User-Generated-Content contests have long been a favourite of marketers since they usually require minimal resources to execute but produce a wealth of free advertising. Although Apple’s Shot On iPhone started as a UGC campaign, it quickly evolved to become an online phenomenon. The Shot On iPhone campaign is arguably one of the most successful UGC campaigns to date, one that is still relevant today, five years after its inception.

How the Shot On iPhone campaign took off 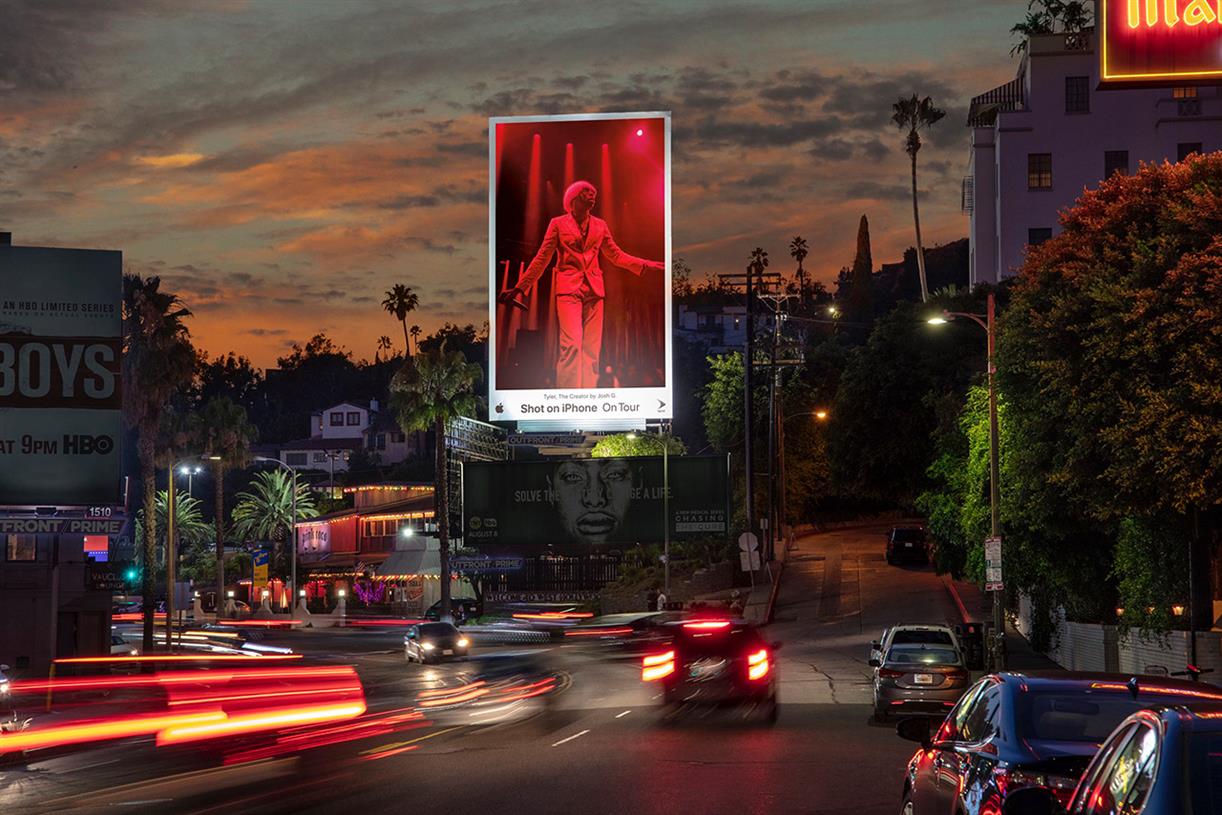 It all started when iPhone users were encouraged to share their best shots on Instagram and Twitter after the launch of the iPhone 6. All users had to do was use the #ShotOniPhone hashtag and they could share a part of themselves and their culture with the world. A select few would be chosen, to be featured on billboards, Apple’s retail stores and online.

The campaign generated loads of free advertising for iPhones all while showcasing the amazing quality of iPhone’s cameras. Many of the astonishing images could rival professional studio cameras and were good enough to be featured on giant billboards around the world.

The Limitless Possibilities of the Campaign

The best approach while demonstrating the features of a product is to put all the claims to practice. Apple embodied this philosophy and created a series of marketing campaigns shot entirely on iPhones. By shooting its campaigns on iPhones, Apple is not only showcasing the versatility of its camera but also its potential. The campaign has everything from spectacular photos of nature to films shot entirely on iPhones that are thoughtful and inspiring. 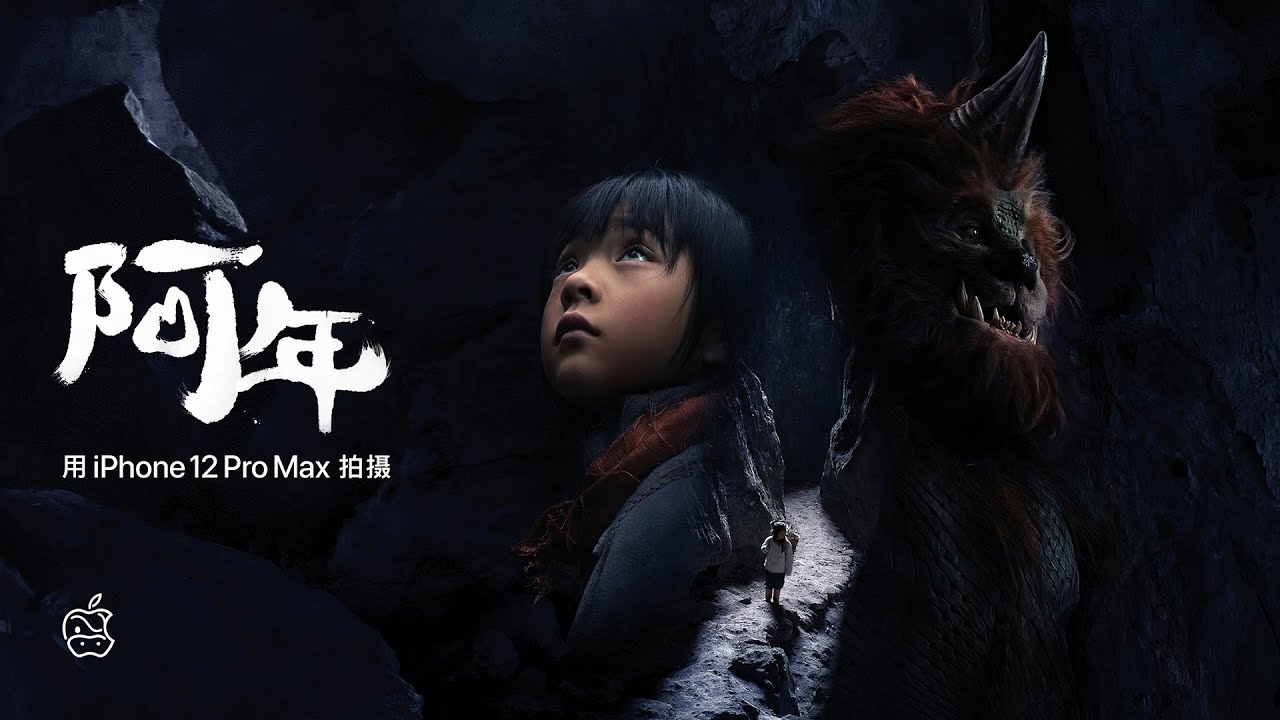 Whether it be a short film named Nian directed by Golden Globe nominee, Lulu Wang or a music video featuring Salena Gomez, the campaign has all kinds of content under its name. The ShotOniPhone hashtag currently has 15 million posts on Instagram alone. The campaign has not just created a wealth of UGC, it has also won several accolades and awards.

What Makes Shot On iPhone Campaign So Successful

It is common for tech companies to use brief and catchy advertising for highlighting the features of their products. However, one can argue that these ads act as a form of lip service for the most part. It’s not that Apple doesn’t make those kinds of ads, it does, however Apple doesn’t extensively use them. They use these kinds of UGC campaigns complement their traditional ads.

Apple leverages the power of UGC, turning average iPhone users to become indirect mouthpieces for their brand. Apple understands that modern-day advertising tends to exist in a bubble, so it tries to defy conventions. Apple gives its users the freedom to express their creativity, all through the lens of an iPhone.