OkCupid teamed up with creative agency Mekanism to launch an inclusive global campaign that celebrates the diverse range of single people on the dating app. The vivid and striking creatives for the campaign were developed by Italian artists Maurizio Cattelan and Pierpaolo Ferrari. It features rich, colourful pop photography and taglines in bold typeface.

The OOH campaign highlights OkCupid’s inclusion-minded functions, asserting that the app is the right choice ‘for every single person’ regardless of their political or personal beliefs.

Looking at the Big Picture

As far as inclusivity is concerned, OkCupid has been one of the most progressive dating services in the industry. The app was the first platform that allowed users to choose from a wide range of sexualities and gender identities.

The new campaign is meant to celebrate OkCupid’s decision of doubling down on its identity forward approach. During this summer, the app added additional identity tags, allowing users to filter and choose from more than 60 identities. 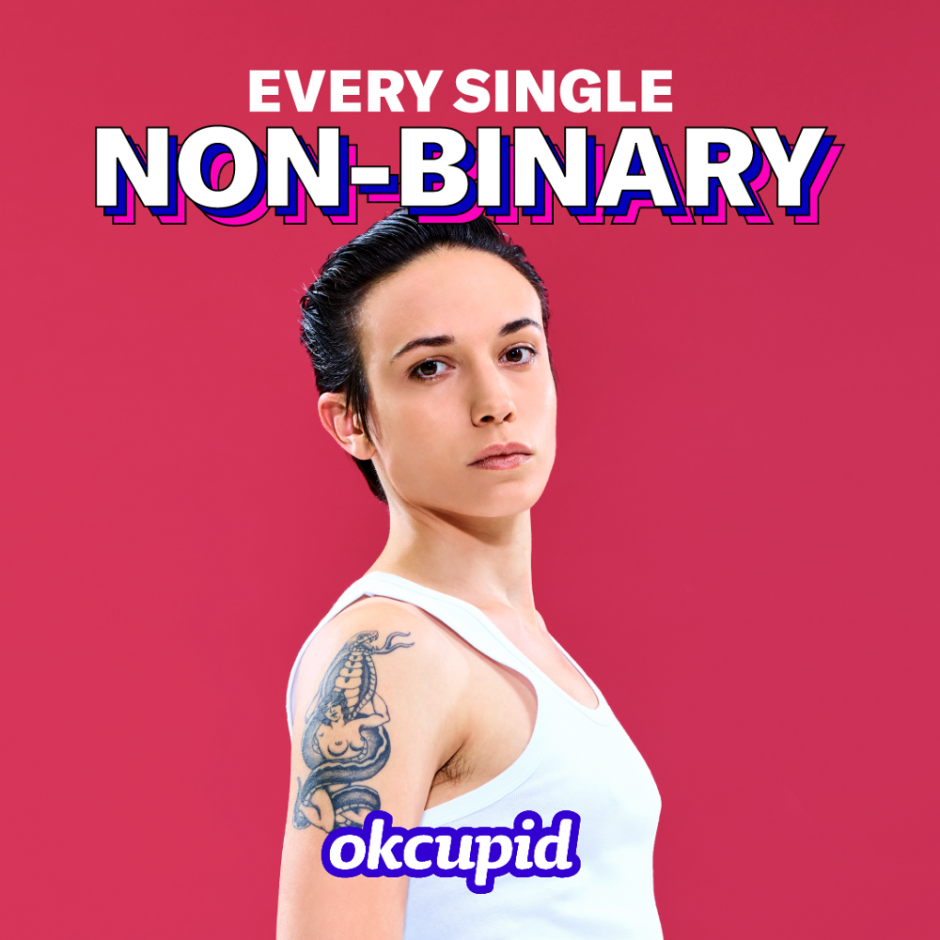 What OkCupid has to say about their Campaign

Melissa Hobley, OkCupid’s global Chief Marketing Officer, said in a statement, “As people return to dating, however they feel most comfortable doing so, we want this campaign to show everyone – from feminists to introverts to non-binary to pansexuals to vaxxers – that OkCupid is a place where they can feel welcomed,”. She added, “We have always been an exclusively inclusive dating app, and that will never change.”

Katrina Mustakas, Mekanism’s creative director said in a statement, “We needed this campaign to get noticed and knew that Maurizio Cattelan and Pierpaolo Ferrari were just the right people to help us co-create ads you just can’t unsee,”. She continued, “The ‘For Every Single Person’ campaign reintroduces OkCupid as a modern dating brand and generates cultural commentary that sets OkCupid up as a leader in the dating space and beyond. The bold and provocative aesthetic … helps to bring this exclusively inclusive differentiation into the world.”

“For Every Single Person” is a primarily OOH campaign that goes up in three major cities: Chicago, Los Angeles and New York throughout the summer. The global rollout starting in Europe will happen later this year.