With the latest iOS update, Apple is doubling down on its trend of providing privacy to its users at the cost of hurting apps and services that rely on the user data to advertise to iPhone users.

Apple announced that the iOS 14.5 update gives users the choice to block the IDFA identifier at the app level.

This means that the new update will require apps to get the user’s permission if they want to collect/use/share their data.

What is an IDFA?

IDFA stands for Identifier for Advertisers and is a unique identifier that comes with every iPhone that Apple makes.

Advertisers gather a user’s data from the various apps across the device to deliver custom and personalised advertising. 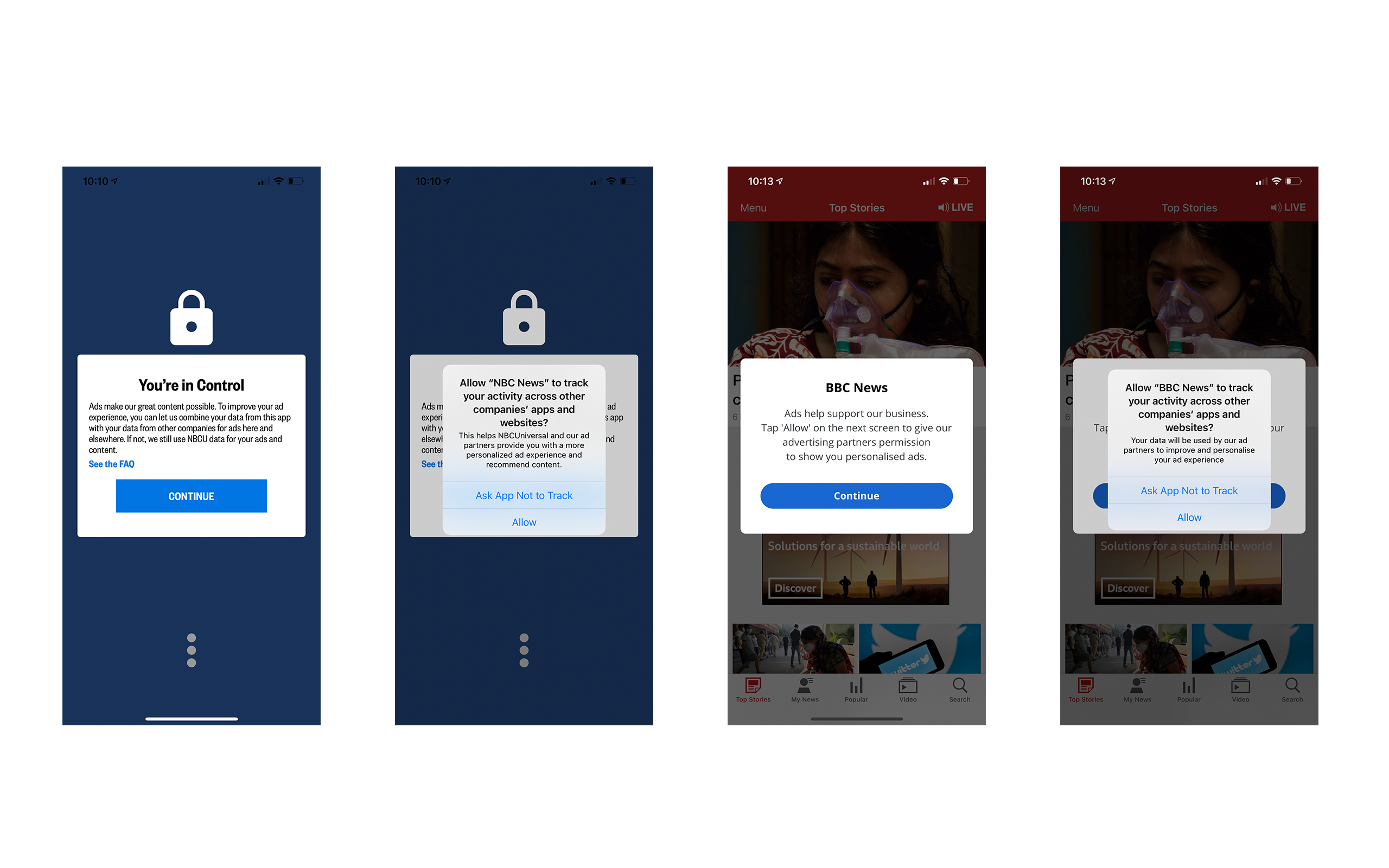 Users had to opt out from sharing the identifier with advertisers on previous versions of the operating system. However, with this update, every app will have to ask the user’s permission to use the identifier if they want to deliver customised advertising. This means that the new update will force apps to stop using the information if the user doesn’t explicitly opt-in.

It is estimated that around 70% of iOS users share their IDFA with apps on the platform. However, the update is estimated to drop this number down to 10% to 15%.

Moreover, with the iOS update, iPhone users will also have a dedicated dashboard for ‘App Privacy’ to monitor the permissions of the apps on their phones.

What’s the Impact on Advertising and Marketing

The new update has a very tarnishing effect on any apps that heavily relied on the IFDA information to deliver personalised ads. Additionally, the update will also affect how user data is utilised for insights, targeting and attribution.

Platforms like Google and Facebook that already have swathes of data are less likely to be affected by this. Apps and services that use that rely on the data they gather by themselves, will probably be the ones that are most affected of the bunch.

Why is Apple Making the Move This isn’t the first time Apple has decided to offer privacy-centric features. Among other things, the iOS 13 update had a feature that informed users if an app was tracking their location. Users could choose if they wanted to ‘limit its use’, ‘deny access’ or ‘always allow’.

Apple also restricted third party cookies and the use of first-party cookies on its Safari browser. Additionally, the Limited As Tracking(LAT) feature has been a part of Apple’s operating system for years.

Apple is operating on a different business model from Google and Facebook. Apple prioritizes its users’ privacy even if it means that users have to pay a premium for using their devices. However, Google’s Android platform is looking to offer cheaper alternatives at the expense of gathering user data to curate and deliver personalised ads.