The Cannes Lions International Festival of Creativity is a festival that celebrates the best in the advertising and media industry. The five-day festival is a global event that includes several award ceremonies as well as an opening and closing gala. The highlight of Cannes Lions 2021 is the Lions awards that are arguably the industry’s most sought-after accolades.

However, due to the pandemic, the award ceremony was conducted virtually instead of the live ceremony we see each year. Despite this, the Cannes Lions Awards were a treat to everyone who has a fascination for advertising and creativity. From Burger King’s “Stevenage Challenge” to “#WombPainStories” by Libresse, here are some of the best awards by Cannes Lions 2021

The Best Campaigns From the Cannes Lions 2021

The #WombPainStories campaign by Libresse garnered a lot of attention last week when it bagged the Titanium Grand Prix which is considered by many to be the festival’s top award. Created by AMV BBDO, the campaign also won Film, Film and Craft Grand Prix and the Grand Prix for Good in Health. The campaign’s film was directed by Nisha Ganatra and was produced by the production company Chelsea Pictures. The film also went to win a Palme d’Or.

What a whopper of a campaign this was! 😎🍔 @BurgerKing pic.twitter.com/1qJkf1Gwxc

Created by David Madrid and David Miami, the “Stevenage Challenge” campaign by Burger King was another festival standout. The campaign took home three Grand Prix: one in Brand Experience and Activation, one in Direct and one in Social and Influencer Lions. In a campaign that engaged gamers, Burger King sponsored fourth-division soccer club Stevenage FC to get its sponsor jerseys into the popular FIFA 20 video game title.

The Most Prestigious Company Honours of Cannes Lions 2021 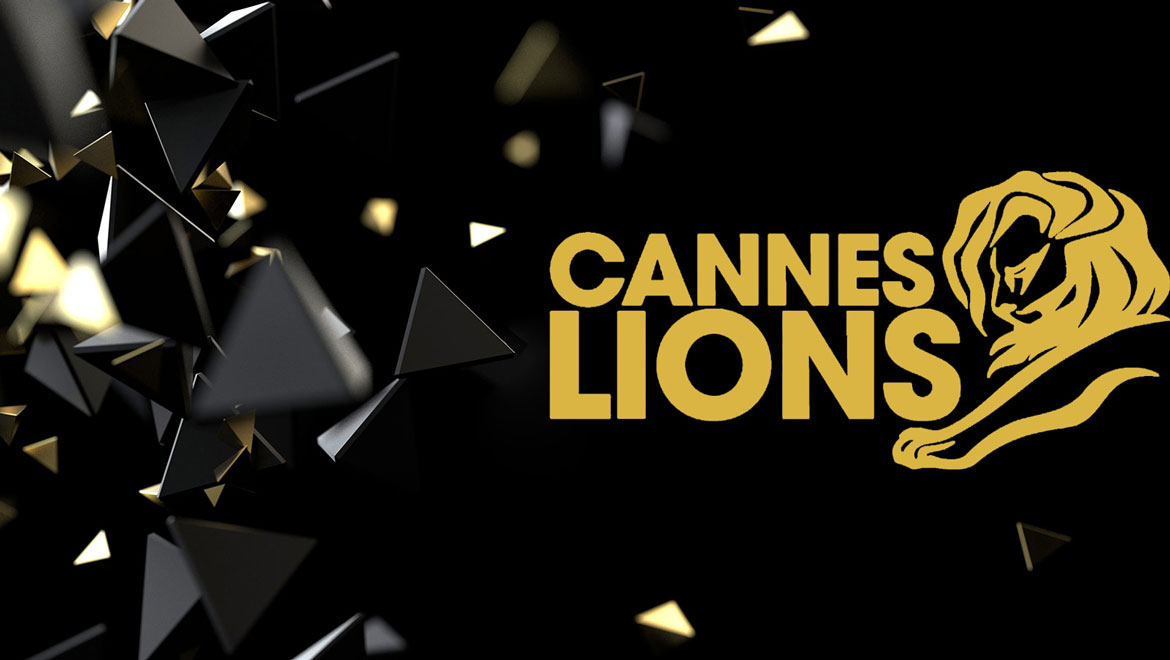 During the last day of the festival, Cannes Lions unveiled its most awarded companies. Based on work that has been awarded and nominated, the awards are decided by a point system.

Agency of The Festival

AMV BBDO won the honour of Agency of the Festival thanks to its many wins that included “#WombPainStories.”. The agency continued its streak of winning this year. In 2018, they won the Glass Lions Grand Prix for their campaign “Blood Normal,” and in 2019 won a Titanium Lion for their campaign “Viva La Vulva.”. In second place of the Agency of the Festival, honour was Publicis Italy, followed by FCB Chicago in third.

Holding Company of The Festival

WPP won the Holding Company of the Festival honour, regained the honour it held for seven years until Omnicom took it in 2018 and 2019. The two most lauded efforts of WPP were Burger King’s “Stevenage Challenge” from David and Dove’s “Courage Is Beautiful” from Ogilvy. Another one of their acclaimed campaigns was “Real Beauty” which won the Grand Prix in Print and Publishing and one in Industry Craft. The campaign was a celebration of pandemic frontline workers. Omnicom was placed second and was followed by IPG.

Creative Brand of the Festival

Burger King won the Creative Brand of the Festival again, aided by big wins from the “Stevenage Challenge” campaign and a Grand Prix for the “Moldy Whopper” campaign. The second place was won by Bodyform/Essity and the third by Dove.

Creative Marketer of the Festival

Microsoft was honoured as the Creative Marketer of the Festival. To qualify for this honour, an advertiser must have a body of creative and Lion-winning work over an extended period, and demonstrate a record of employing bold creative solutions in its marketing campaigns.

Independent Agency of the Year

Additionally, Wieden+Kennedy Portland won the Independent Agency of the Year award for a second time. It was followed by The Bloc in second place and Canada’s Rethink in third. Wieden was awarded the Grand Prix in Creative Effectiveness for its Crazy Dreams campaign featuring Colin Kaepernick. In 2019, it also earned the Grand Prix in Outdoor and the Entertainment for Sport Grand Prix. Wieden also won a Film Grand Prix for Nike’s “You Can’t Stop Us” ad. The team researched 4000 pieces of footage for the ad and it was a masterclass in editing featuring 36 pairs of athletes.

The Evolution Of Major Brand Logos