Pepsi is back with another brilliant ad campaign that cleverly pokes fun at its arch-rival Coca Cola and reminds people what Pepsi is best enjoyed with. The latest ads by the cola giant claim that its beverages go better with burgers from Burger King, Wendy’s and McDonald’s that your regular coke. 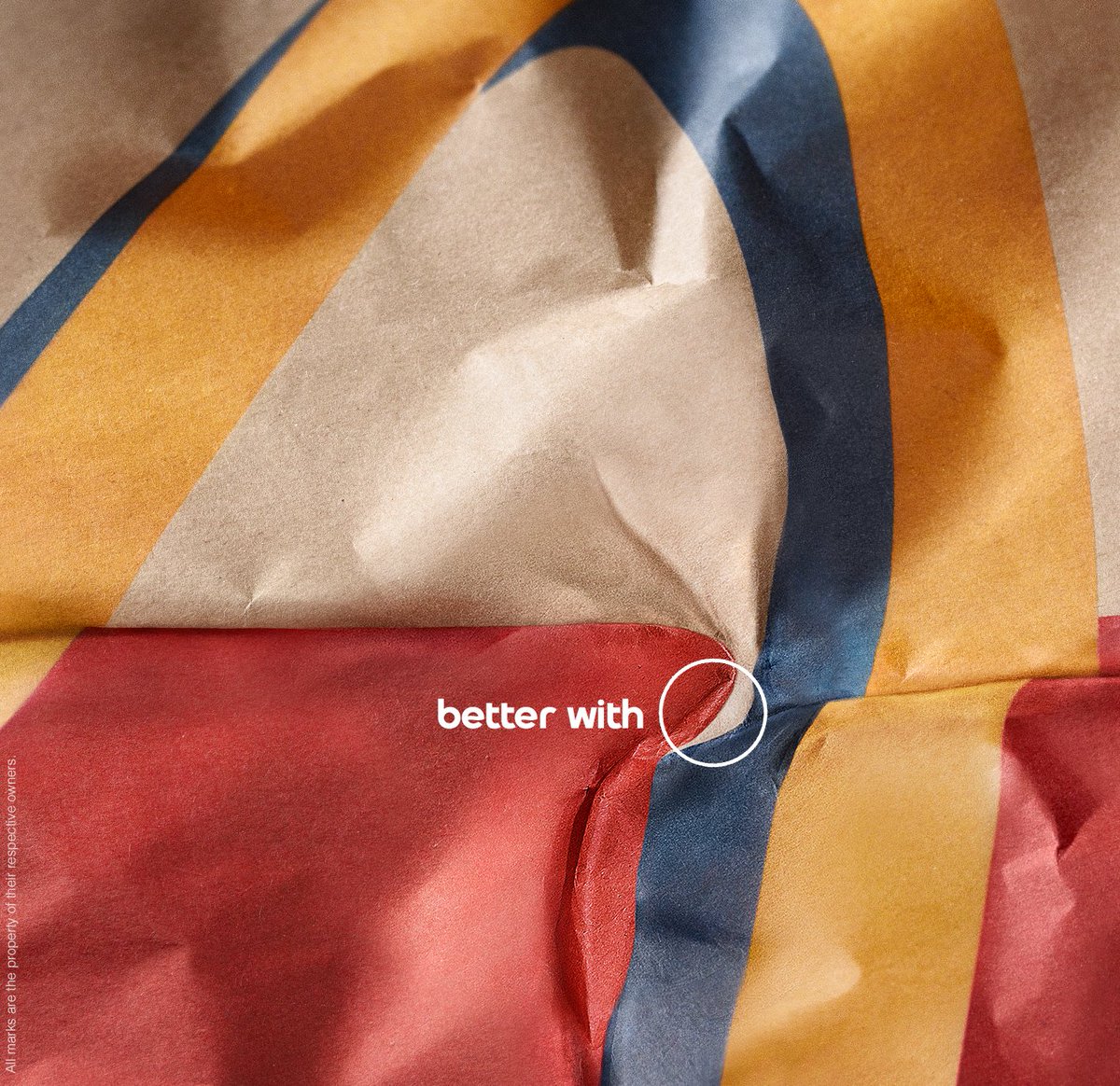 The campaign was tied with the National Hamburger Day celebrated on May 28 and was made in collaboration with Alma and VaynerMedia. The new ads are part of the #BetterWithPepsi Campaign that came out earlier this year. This campaign encouraged consumers to have Pepsi with their food rather than the popular alternative of a Coca-Cola.

What were the ads about?

The new ads make use of clever photography to show how the Pepsi logo is hidden in the packaging of fast food joints like McDonald’s, Burger King and Wendy’s. All these popular burger chains have struck exclusive deals with coca-cola making it impossible for people to buy Pepsi in those restaurants. 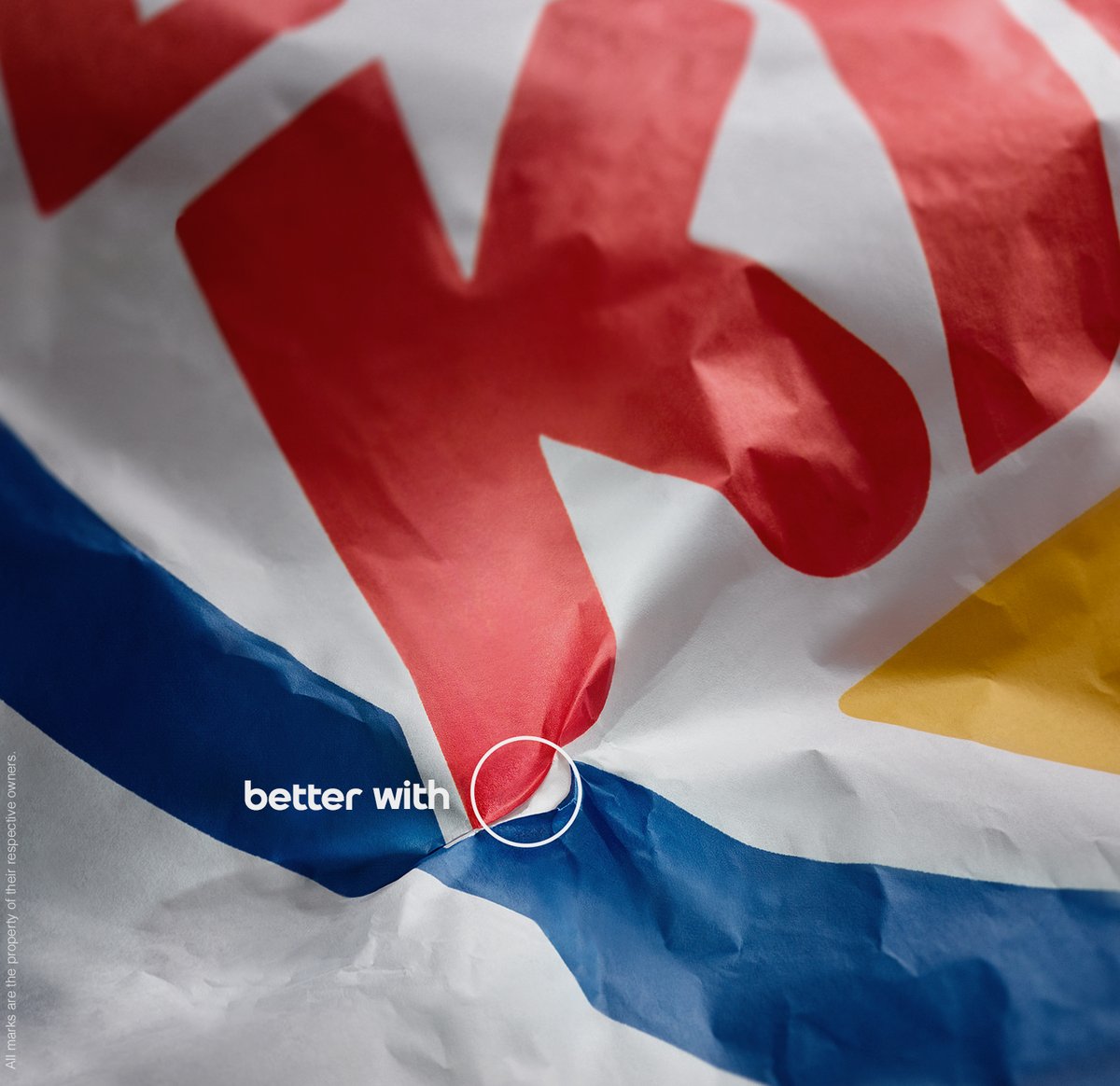 The ads were inspired in part due to a blind taste test commissioned by Pepsi in the summer of 2020. Around 60% of the test participants preferred to have their Big Mac, Whopper and Dave’s Single with Pepsi rather than Coca Cola. Later on, a different study was also commissioned by Pepsi and it included a panel of expert taste testers who determined that Pepsi is better at enhancing the flavours of a Big Mac, Whopper and Dave’s Single than a traditional coke.

Getting the People Involved

Pepsi will also be focusing on digital channels to extend the campaigns reach. Pepsi went so far as to pay for their customer’s drinks as it wanted many people to get involved. People could post a photo of themselves having a burger from any restaurant of their choice while drinking Pepsi on Instagram, Facebook or Twitter and use the #BetterWithPepsi hashtag. Once Pepsi verifies if the purchase was made on National Hamburger Day, customers would get a refund via PayPal, Venmo or a digital gift card.

Pepsi is available in other restaurant chains such as Dairy Queen, Applebee, IHOP and Buffalo Wild Wings. Pepsi understands that it’s the underdog and is encouraging people to choose them over coca-cola in these self-aware ads.

Pepsi even hired an origami artist to fold the packaging wrapper from the three big food chains into the brand’s logo. Todd Kaplan, VP of Marketing, Pepsi, said in a statement that the intention behind the move is to tell the people that, “while we’re not on the menu, we’re always in the picture,”

#BetterWithPepsi is a brilliant campaign that is conscious of Pepsi’s position as the underdog in the cola business. It cleverly uses its ads to remind people what they’re missing and gets people excited about the brand.

Highlights Of The Cannes Lions 2021 Awards