The hit Adult Swim show “Rick and Morty” partnered with Wendy’s last year to promote their breakfast menu with an animated ad that threatened people to, “Get Wendy’s breakfast before Wendy’s breakfast gets you.” The ad was extremely well received with over 8 million views and 267k likes on YouTube. WarnerMedia reported that the ad spot raised Wendy’s unaided awareness by 88% while 75% of Rick and Morty viewers said they had become more interested in Wendy’s since the partnership was announced.

This year, the fast food giant is expanding its partnership with Rick and Morty with something that is more grand and ambitious. To celebrate the launch of the show’s upcoming fifth season on 20th June, Wendy will be releasing a new animated ad made by Adult Swim’s creative team, two drink mixes based on the show appearing in Wendy’s Coca-Cola Freestyle machines, as well as a unique pop-up restaurant in Los Angeles. 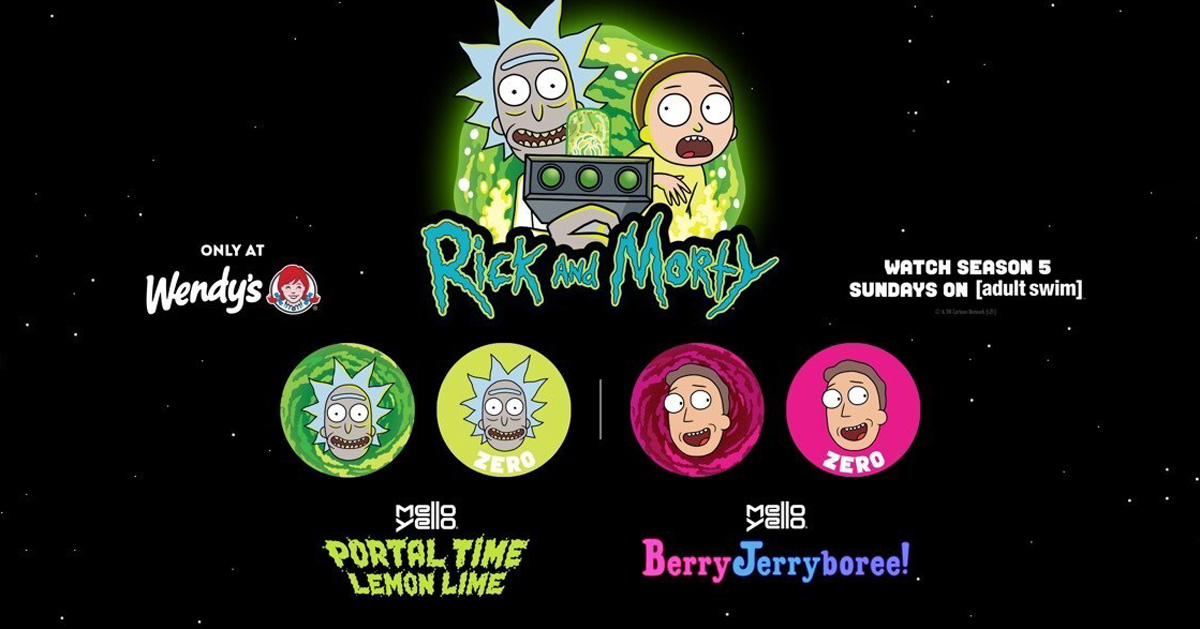 From June 16 to Aug. 22, the date of the fifth season’s conclusion, two new flavor mixes will be offered in the Coca-Cola Freestyle machines at 5000 different Wendy locations across the US. The new show-themed flavors are called Mello Yello BerryJerryboree and Mello Yello Portal Time Lemon Lime, and will be available in zero sugar versions as well. Moreover, Wendy’s is offering free in-app delivery between June 17 and July 1, without a minimum purchase requirement. 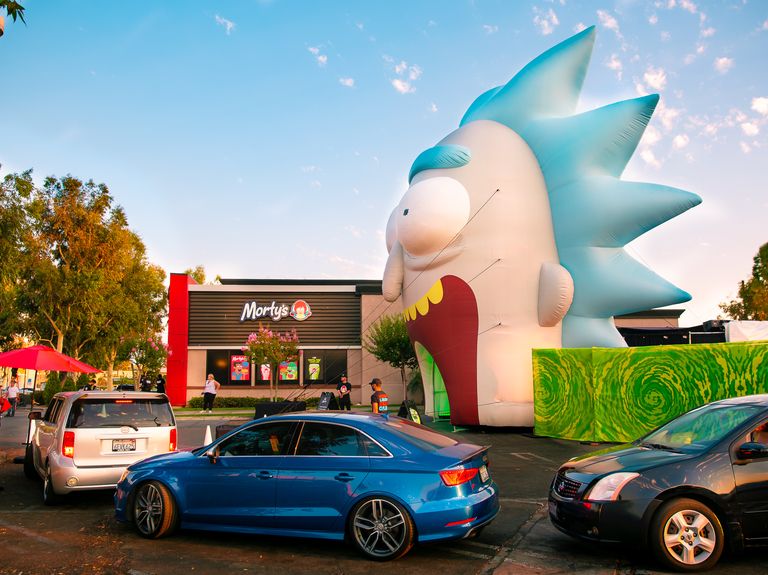 Furthermore, from June 18-20 Los Angeles residents could visit an immersive pop-up restaurant at Wendy’s in Panorama City. The pop-up restaurant will offer a show-inspired menu items like the limited-edition Pickle Rick Frosty which is a twist on the regular Wendy’s Vanilla Frosty and the Jerry’s Single. Here customers can turn into “interdimensional travelers” as they experience an “out-the-world” LED drive-thru adventure.

What The Brands Say About The Collaboration Tricia Melton, CMO of Warner Bros. global kids, young adults and classics, said in a statement “Wendy’s is such a great partner, we had to continue our cosmic journey with them,”.“It is truly a collaboration, and not just a collaboration between the brand and Wendy’s, but the ‘Rick and Morty’ creators and the show production team,”. Melton further added, “They’re either creating the content, or they’re very involved in approving what we’re developing. So it really reflects the authentic voice of the series.”

Carl Loredo, CMO at the Wendy’s Company, said in a press release, “We’re big fans of Rick and Morty and continuing another season with our partnership with entertainment powerhouse Adult Swim,”. Carl added, “We love finding authentic ways to connect with this passionate fanbase and are excited to extend the Rick & Morty experience into our menu, incredible content and great delivery deals all season long.”

This partnership between “Rick and Morty” and Wendy’s is part of a bigger campaign for the show’s premiere that is dubbed “Global Rick and Morty Day”. Celebrations include the launch of a miniature model of Rick’s Space Cruiser 150,000 feet into the atmosphere as well as an avatar-creation site based on the show.