With the launch of the updated Coca-Cola Zero Sugar this summer, Coca Cola is going all-in to promote the new version of the drink in the US. The new zero-sugar beverage came with a redesign of the packaging and an improved recipe that tastes close to the original coke. Starting last week, Coca Cola launched an extensive multichannel campaign that asks if the diet-conscious beverage is the “Best Coke Ever?”. 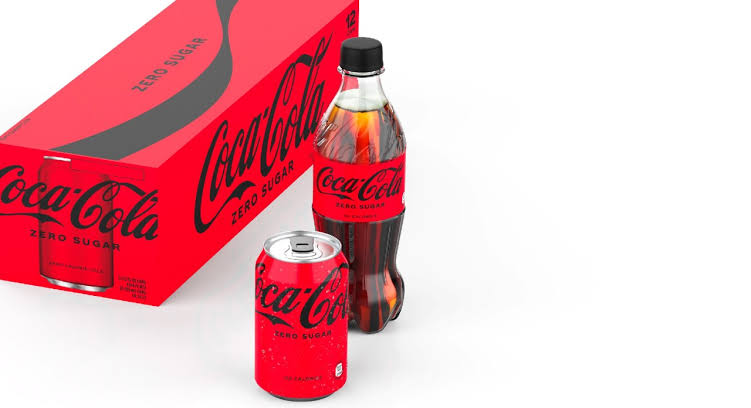 The three ad spots for the campaign feature several people debating if the new Coca-Cola Zero Sugar is the “Best Coke ever?”. The spots end in Coca Cola encouraging customers to answer the question themselves with a call-to-action: “You need to try it first.”

The campaign aims to generate buzz and interest about Zero Sugar coke as the drink’s revamped recipe claims that it tastes closer to the original coke. The packaging has also been redesigned with the can now featuring the brand’s classic red background along with the iconic Coca-Cola typeface in black.

Created by the Mercado McCann agency, the campaign will be featured across radio, OOH, online video, TV, social media, in-store retail and streaming audio. The company is also dabbling into the world of AR by creating exclusive Snapchat filters and an AR lens.

Aside from this, Coca-Cola will be placing over a dozen sampling fridges filled with the new drink in various cities across the USA to generate in-person engagement. The fridges can be unlocked with a simple QR code and people can take out a free drink if they wish. As coronavirus cases rise in the US, using a QR code is a nice touch as the contactless method reduces a step in human interaction. In addition to all this, Coca Cola is also hosting a “Best of Harlem” block party on 12th September this year.

Coca Cola is also spending a vast amount of money this fall as it intends to increase its foothold in sports like soccer, college football and NASCAR. Coca-Cola will be employing a combination of standard programming and customised units to engage with fans across a vast array of sports.

According to the company’s earnings report of Q2 20201, the coke giant’s quarterly revenue also saw a jump of 42% to $10.1 billion. The Zero Sugar drink also grew by 15% year-to-date. The new Zero Sugar coke was previously launched in parts of Europe, Latin America, Japan and Turkey. The drink will be rolled out globally in the coming months.