Star Wars cemented its place as a pop-culture phenomenon since the inception of its launch. Created by visionary director George Lucas, the multimedia franchise that spans video games, novels, comics and TV series is valued at a gargantuan $70 billion.

Regardless if you’re an original trilogy purist or someone who enjoys all of the movies, every time a new film is released, the hype generated by its marketing cannot be replicated.

Star Wars’ marketing has made the franchise a monumental part of the cultural zeitgeist. And it does this all while holding a special place in our hearts.

This kind of success requires a tight integration of foresight, production and marketing. Here’s what goes into making Star Wars a pop-cultural phenomenon and the things that fuel its ever-increasing impact on our lives.

Star Wars: A New Hope- How it All Started 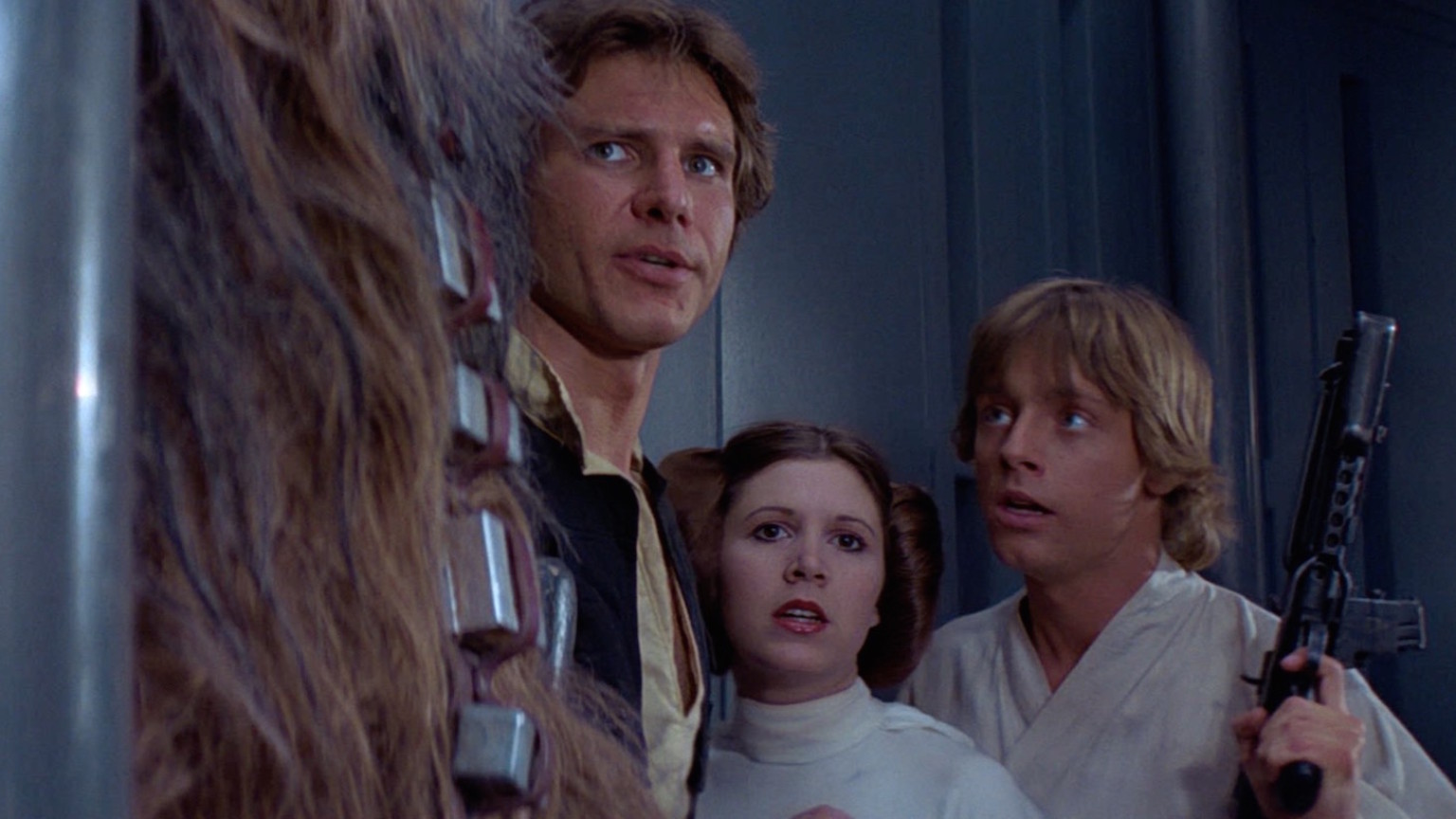 The original Star Wars was supposed to fail at the box office as it was plagued by production difficulties and 20th Century Fox’s lack of trust in Lucas as a filmmaker.

However, it quickly became a commercial hit after its launch and brought in an earth-shattering $775.8 million in box office revenue on a modest budget of $11 million.

Praised for its groundbreaking visual effects, Star Wars was loved by children and adults alike. This universal appeal ensured the success of Star Wars for generations to come.

Among other things the franchise went on to release multiple movies, launch its merchandise and develop theme park attractions to become one of the biggest franchises of its time.

The Star Wars franchise decided that 4th May will be celebrated as Star Wars Day. Fans would wish each other by saying “May the Fourth be with you,” instead of “May the Force be with you” which was a common saying among Jedi knights in the galaxy far away.

On May 4th 1979, Margaret Thatcher first took office as the Prime Minister of the United Kingdom. To celebrate Margaret’s appointment, her political party released an advertisement that read, “May the Fourth Be with You, Maggie. Congratulations.

Passionate online communities on Reddit and Twitter celebrate 4th May by posting all things related to Star Wars. From sharing their favourite Star Wars memories to making memes of their favourite movies from the saga, May 4th is all about Star Wars. 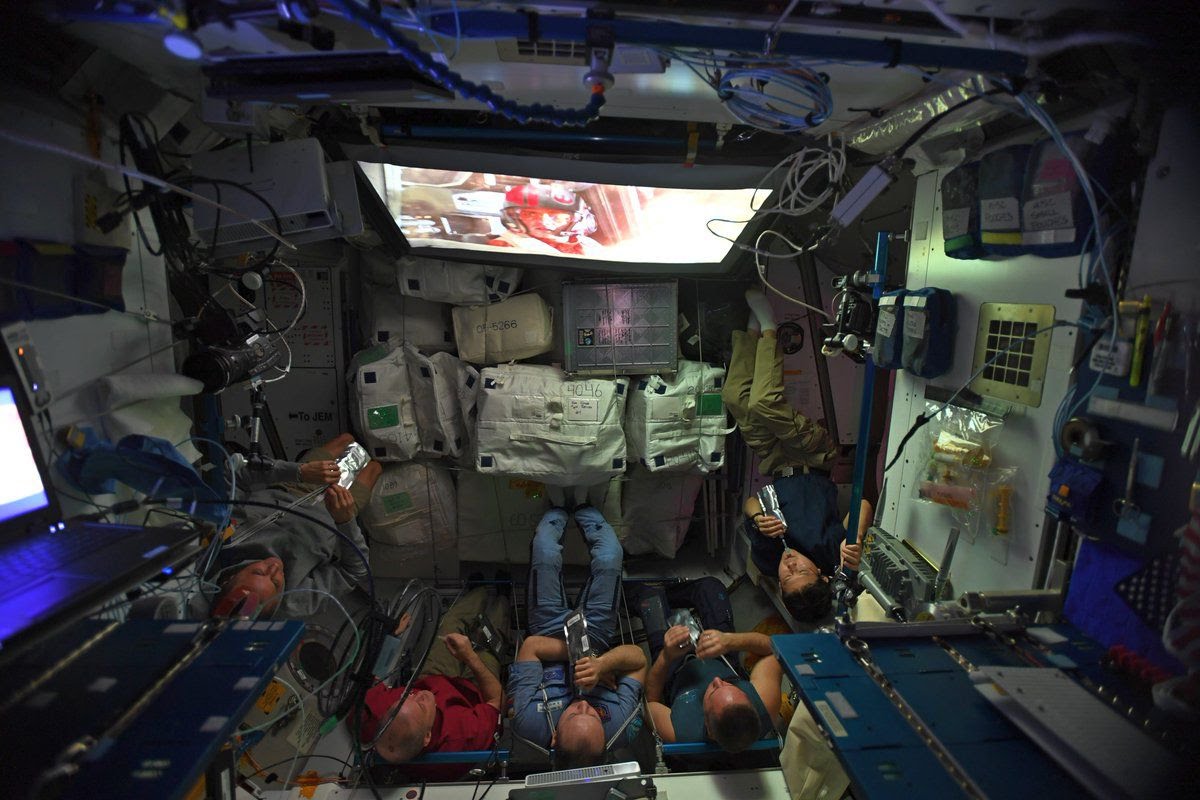 Even astronauts aboard the ISS aren’t immune to festivities. In 2015, they celebrated the day by watching Star Wars on May 4th.

Brilliant Merchandising of The Products 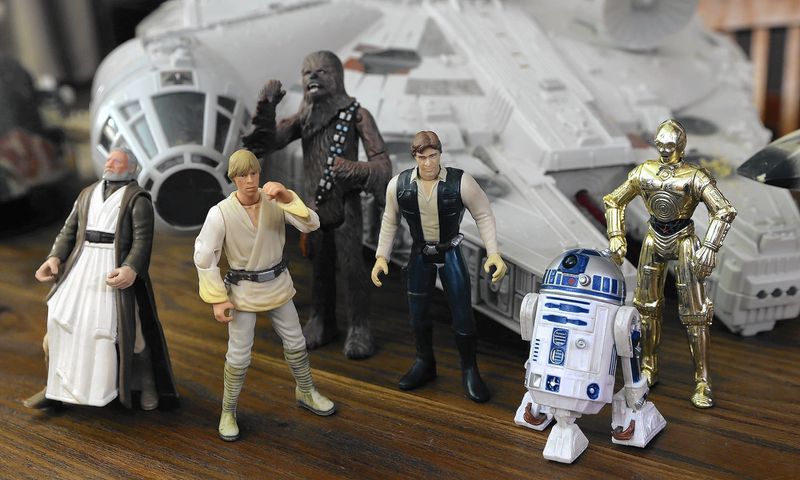 Lucas turned that half a million loss into a billion-dollar business by teaming up with Kenner and launching Star Wars merchandise. The merchandise included everything from:

Today, Star Wars has nailed the merchandising of the most iconic elements of its franchise and has brought in $25 billion in sales. Whether it be the wildly popular Jedi lightsabers or the adorable Baby Yoda from The Mandalorian, Star Wars knows how to market its most popular elements and rake in the merchandising revenue.

The relevancy of Star Wars decades after it first released speaks volumes about how successful the marketing has been in striking a chord with audiences around the world.

The active online communities, the popularity of the merchandise and success of the movies and TV shows make Star Wars the phenomenon it is today.

The franchise is celebrating this year’s May 4th by releasing the new Star Wars TV show, The Bad Batch. It will be streaming on Disney+ HotStar.