It was never uncommon to see streaming platforms promote the new shows launched on their streams. The conventional way of trying to seize people’s attention is usually through an ad which is the trailer for the show and the platform on which it is being streamed. Additionally, streaming platforms would catch hold of notable figures to come and advertise the show on their YouTube channel. Thus, unsurprisingly the unconventional marketing techniques on the release of Money Heist’s season 5 was dramatic and attention-seeking.

Netflix and Pepsi partnered to make an ad that rightly utilized the hype and would excite the fans for the new season. Picking Tiger Shroff who is known to being a prominent hero in action movies in Bollywood helps with the stringent storyline of the ad. Pepsi made this ad to sell virtual tickets to a party that would be hosted in October; also giving the fans a chance to meet the cast members of the show including the Professor.

Posing as one of the robbers, Tiger Shroff receives a phone call in the midst of his workout session alongside a news broadcast. The conversation held between the Professor and him has enough time to disclose the tickets and subtly reference Money Heist. The rest of ad unfolds a heist that is certainly more original to Bollywood movies.

Money Heist has always been pretty vigilant in their advertising. Before the release of season 4 in 2019, Netflix used Frankfurt airport to create some hype over the new season then. Suitcases with the names of the main characters were sent through the conveyer belt. This sudden unexpected spotting created a great buzz over social media. Fans had started speculating about the arrival of the new season.

Unorthodox Publicity for Season 3 and Season 5

Similarly, before the launch of season 3; Money Heist made huge billboards of fan theories and speculations. A fantastic idea of marketing and innovation that would be solved only if the fans had watched the show. 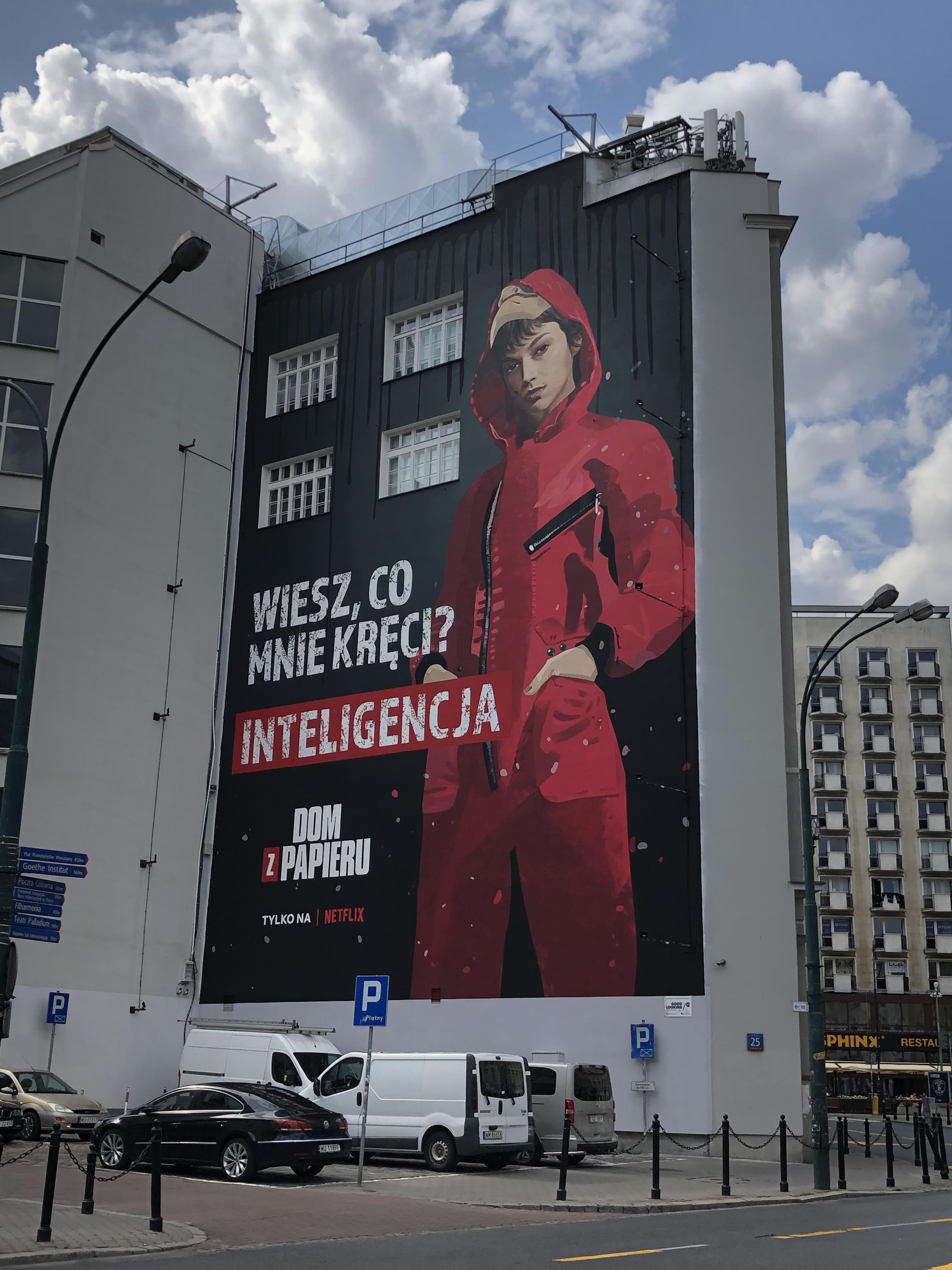 “Do you know what turns me on? Intelligence”

Coming back to real-time, recently, with the release of season 5; Netflix identified and took 100 fans of the show and held them captive in the flight from Madrid. The fans could watch the show but not stream it since the phones were required to be shut off all the time while they were on the flight.

Netflix themselves joined the fun of moment marketing created by the hype of Drake’s new album Lover Boy to continue the buzz around Money Heist. 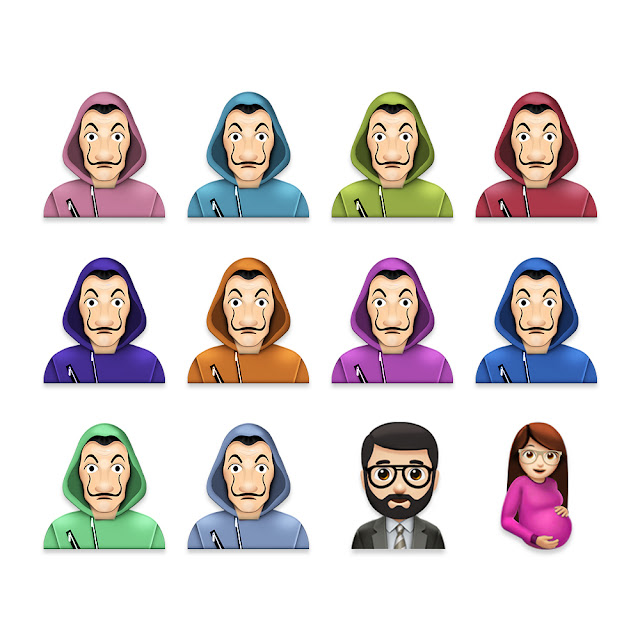