With over 208 million paid subscribers, Netflix is the world’s largest streaming service. Although the streaming giant added 36 million new subscribers last year due to the pandemic, it has faced ever-increasing competition from the likes of Disney+ and Amazon Prime. Netflix wishes to maintain their current position as the market leader in the streaming space and are exploring possible avenues to entice new consumers.

Netflix already spends billions on licensing and developing video content and is looking to expand into the humongous $90bn video games industry. They have hired the first key executive, Mike Verdu, who previously worked at Oculus and EA, to spearhead their efforts. According to Blomberg’s report, the games will be available within the next year and users won’t be charged extra for the service. These games are said to appear alongside their existing content as part of a new genre of programming. Netflix is looking at this as a marketing move rather than a reason to exclusively subscribe to the platform. 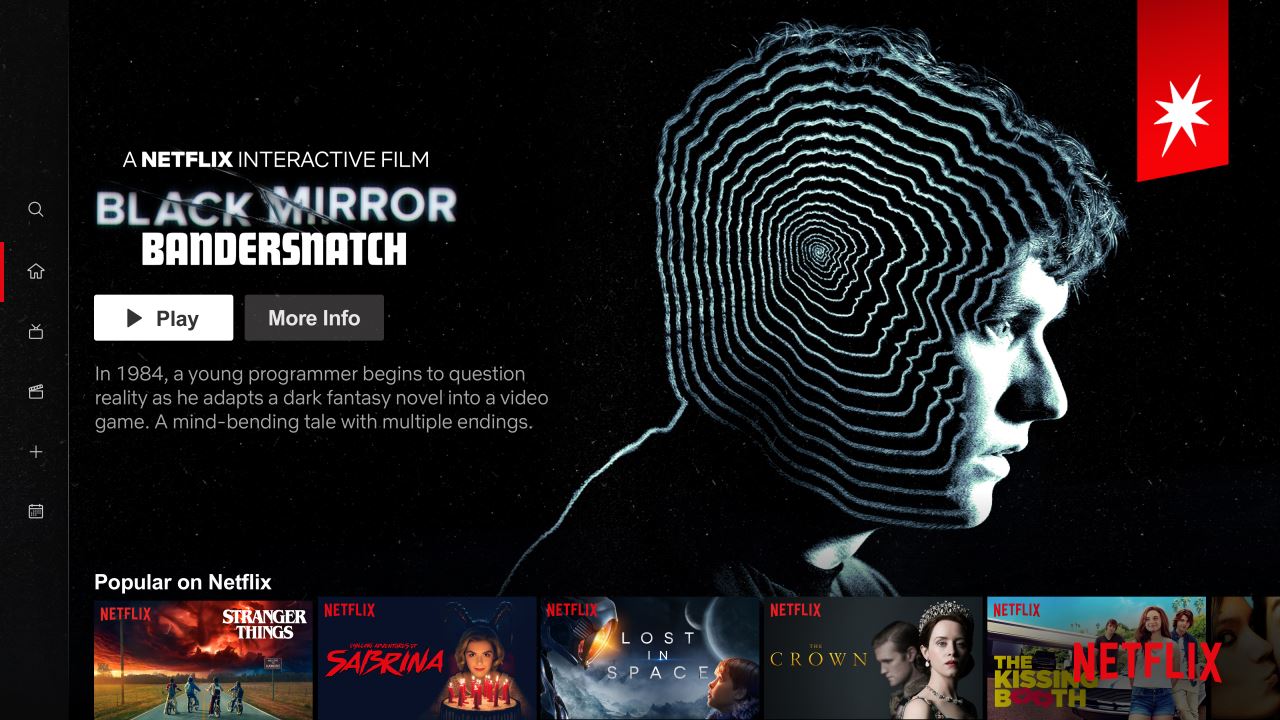 The games that Netflix may produce might be quite different from your Cyberpunk 2077s and GTA Vs of the world. A job listing at Netflix states that their goal is to. “create new types of stories and new product experiences,”. It looks like the games will have an interactive experience that leans more towards films rather than conventional video games. Netflix’s “Interactive” department will be overseeing the production and distribution of the games.

The job listing explicitly calls out “Black Mirror: Bandersnatch” as an example of what the games on the platform might look like. Bandersnatch was more akin to a video game than a TV episode as viewers could make choices along predetermined points and choose their own ending. Although it had limited interactive elements, the distinctive storytelling experience it offered created a lot of buzz and interest during the episode’s launch.

What Netflix Has to Say About The move:

In their most recent earnings call, chief operating officer Greg Peters, said Netflix users “want to immerse themselves more deeply and get to know the characters better and their backstories and all that stuff”. He added, “Really we’re trying to figure out what are all these different ways that we can increase those points of connection, we can deepen that fandom. And certainly, games is a really interesting component of that,”. “And there’s no doubt that games are going to be an important form of entertainment and an important sort of modality to deepen that fan experience. So we’re going to keep going, and we’ll continue to learn and figure it out as we go.”

The previously mentioned job listing states, “The opportunity before us is to expand our slate of interactive innovations and capabilities, including but not limited to new types of features, game-like experiences, and different ways of interacting with stories,”.”It’s time to reimagine the future of entertainment yet again.”