Tesla has made a name for itself for pioneering the luxury electric car segment while breaking multiple industry norms. Headed by CEO Elon Musk, Tesla is one of the highest valued car manufacturers.

All of this sounds all the more impressive when you realise that Tesla doesn’t spend much money on any form of advertising. Despite a minimal marketing budget, Tesla has built a passionate fan following among its enthusiastic customers.

Let us discuss why Tesla’s unconventional strategy works to their advantage. 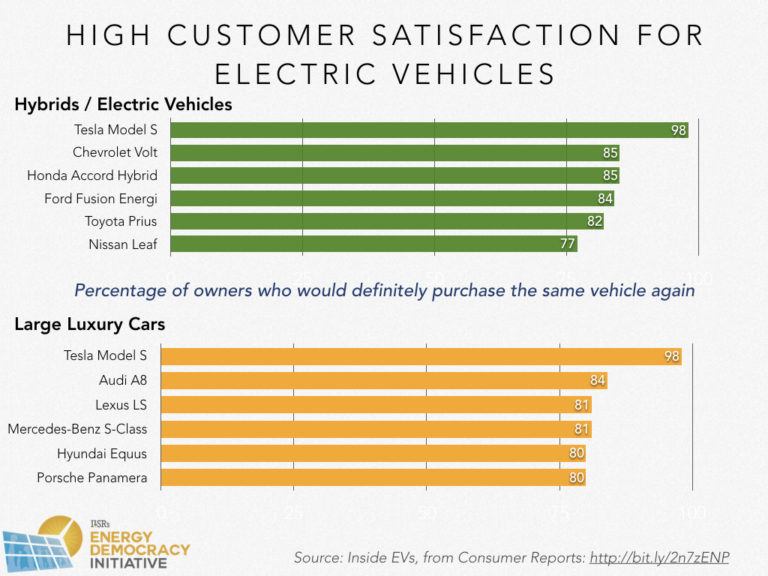 Elon Musk argues Tesla prefers to invest money in developing and improving their cars instead of spending it on marketing. This means that Tesla tends to rely heavily on word of mouth and the goodwill of its customers.

The strategy seems to have worked well because, for the better part of the last decade, Tesla cars were almost unrivalled in their category. They have only recently have started to face some competition from companies like Porsche and Volkswagen

Building a Product That Sells Itself 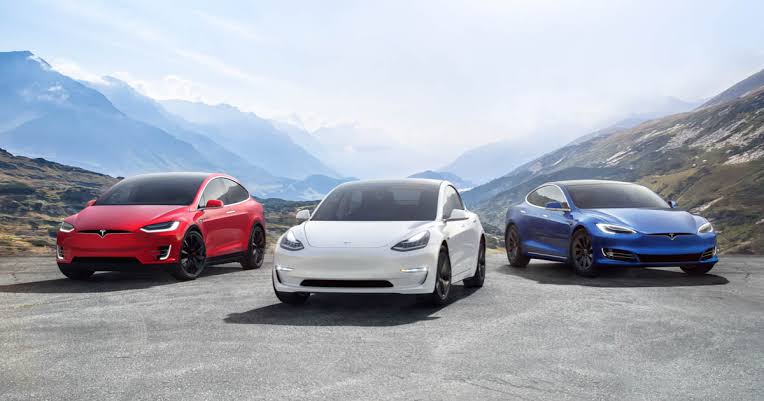 Tesla’s top of the line cars have better specs than their competitors in the same price bracket. They have also built a countrywide network of charging stations over multiple years. It is the biggest advantage Tesla has over its competitors, since building such infrastructure is often time-consuming.

Moreover, Tesla sends over-the-air software updates adding new features to improve their cars’ user experience. It is a move that traditional carmakers have stayed away from since they often tend to bring additional long term costs. All of this combined makes Tesla a favourite among EV enthusiasts and customers.

Positioning Themselves as An Environmental Company 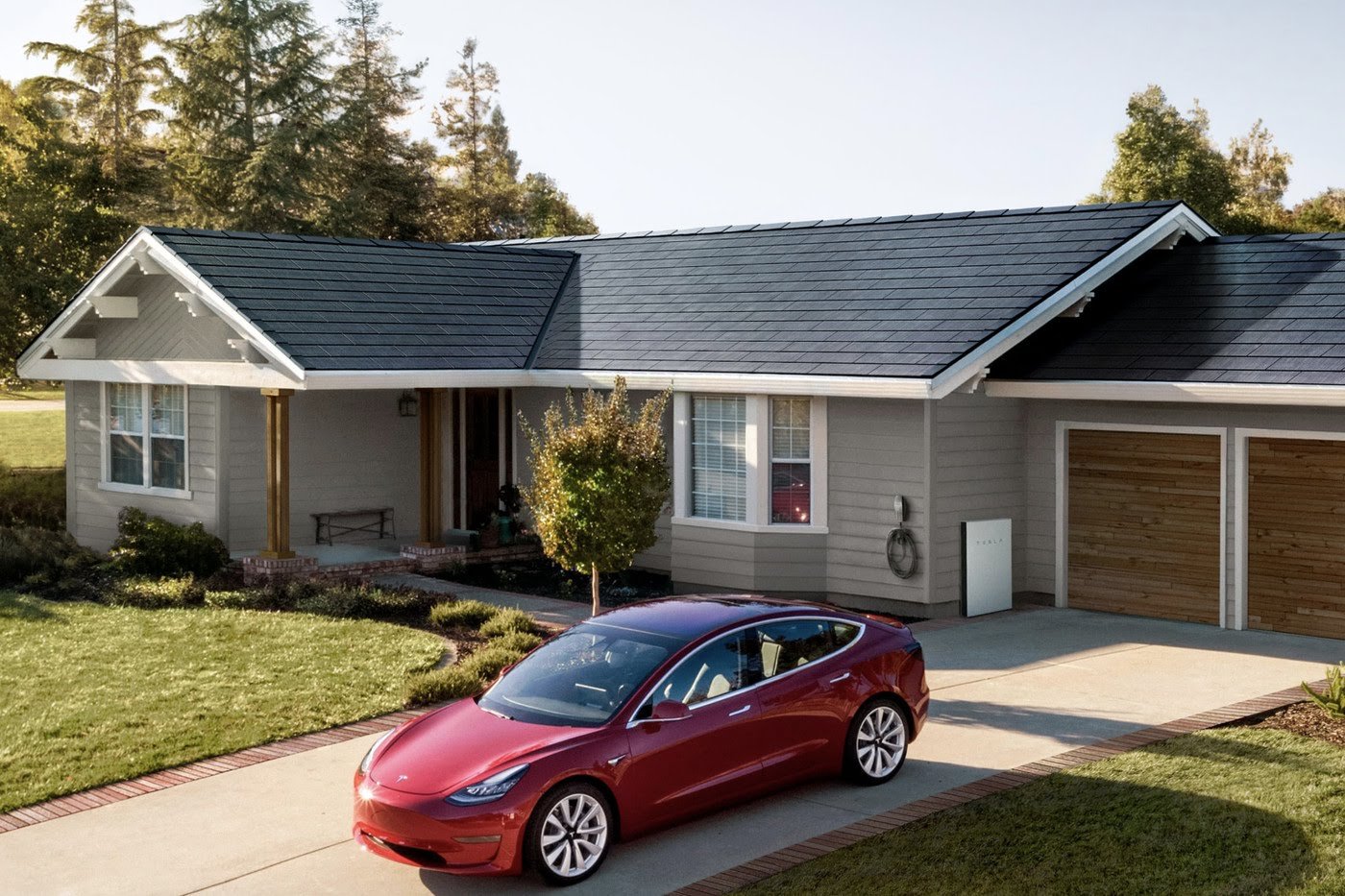 Tesla has cleverly positioned itself as a company that is passionate about solving environmental issues. Tesla’s mission as seen on their website is “to accelerate the world’s transition to sustainable energy.”

Even though making sustainable electric cars is their primary business, it is just a byproduct of their goal. They also have various subsidiaries that develop solar photovoltaic systems and battery storage solutions.

Such endeavours generate a positive perception of the brand in the minds of their target audience.

Having an Eccentric CEO 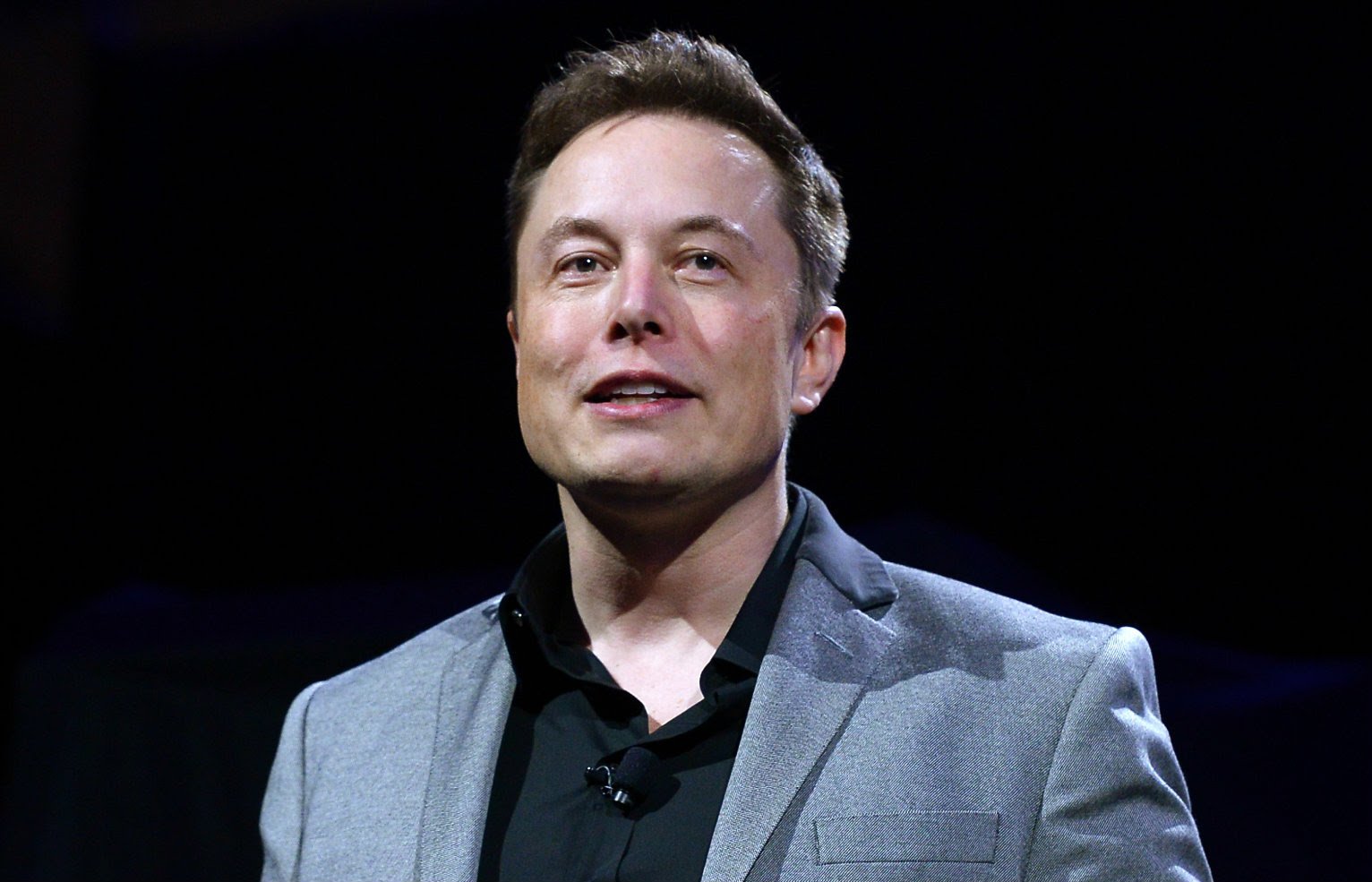 Not a week goes by without Elon Musk being in the news. Elon is constantly active on Twitter and makes major announcements regarding his companies. He regularly engages with his audience and takes feedback from them.

On multiple occasions, Elon has responded to customers complaints and personally ensured that they were dealt with. Many ideas from Twitter users have made their way into Tesla’s over-the-air software updates. These interactions provide free publicity for Tesla while genuinely addressing their customers’ concerns.

Tesla’s unconventional approach to marketing relies heavily on word of mouth, referrals and the buzz surrounding their company. Take for instance the move of putting all it’s patents out for free. Or the decision to buy $1.5 billion worth of bitcoin. Tesla is the kind of company that turns news announcements into marketing opportunities.