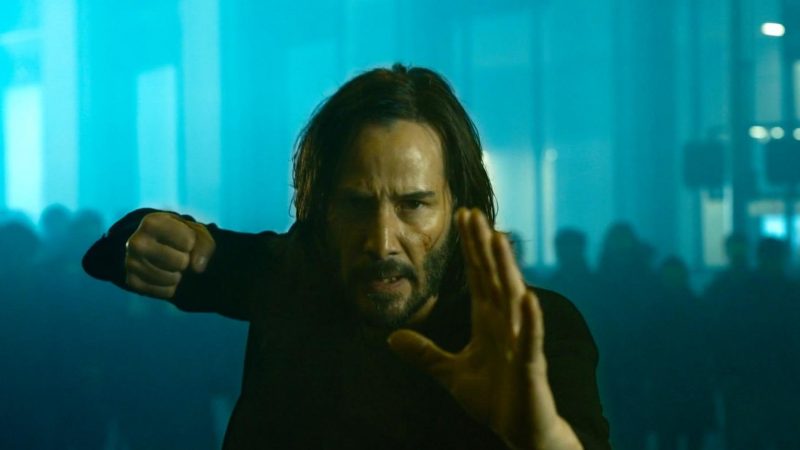 Ahead of the launch of the trailer for The Matrix Resurrections, the latest installment in the 22-year-old Matrix franchise, Warner Bros. is stepping up the movie’s marketing efforts. The studio behind the sci-fi classic has launched an interactive website that gives fans a divergent first look at the film.

Warner Bros. has also dropped a teaser poster for the highly anticipated film from director Lana Wachowski. However, the website is the one stirring up buzz and interest all over the internet, and for good reason. With over 180,000 variations of the film’s teaser, the website gives fans a wholly personal and unique first look at the film. 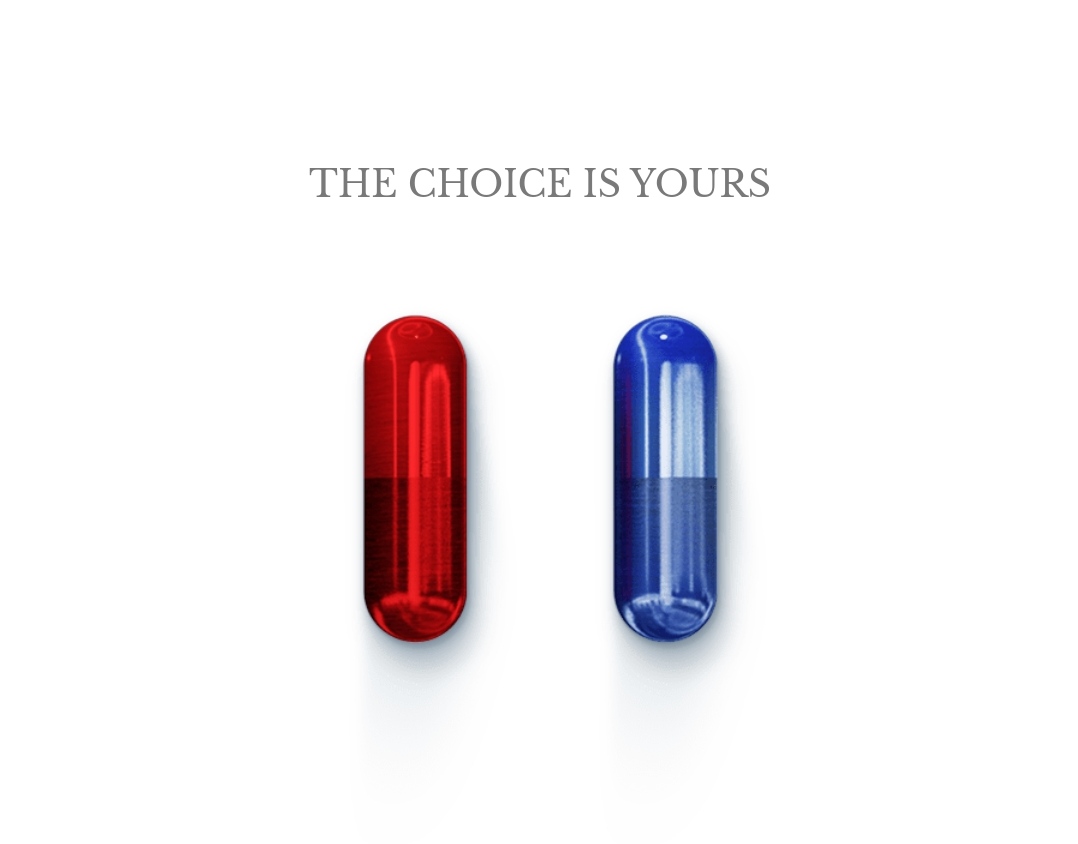 Upon visiting WhatIsTheMatrix.com fans are greeted with a choice presented in the first Matrix film: choosing between the red pill or the blue pill. Choosing the blue pill will keep you inside the Matrix and you accept the reality you live in. However, choose the red pill and find out how deep the rabbit hole goes.

As far as the teaser is concerned, clicking on either of the pills gives users a totally different perspective of the main story of Matrix Resurrections. Neo, played by Keanu Reeves is back inside the Matrix and seeing a therapist played by Neil Patrick Harris. He is taking the blue pills and accepting reality the way he sees it. This is until Yahya Abdul-Mateen II, who is playing a Morpheus-like character gets him to break free from his reality.

Users who click on the red pill fans hear a voiceover from Abdul Mateen telling them what they believe to be the current time – with Mateen reading aloud the time you accessed the website – “couldn’t be further from the truth”.

On the other hand, users who click on the blue pill hear Neil Patrick Harris’ voiceover saying, “you’ve lost your capacity to discern reality from fiction”. As the current time flashes on the screen, Harris reads it aloud and says, “anything else is just your mind playing tricks on you”.

Whether you choose the red pill or the blue pill, in either case, the teaser features a series of quick-cut shots from Matrix Resurrections. And each time you click on the pill, the footage changes slightly.

Keanu Reeves as Neo and Carrie-Anne Moss as Trinity are returning for the movie along with a bunch of new cast members like Neil Patrick Harris, Jonathan Groff, Yahya Abdul-Mateen II, Priyanka Chopra, and others. The Matrix Resurrections will be hitting theatres as well as HBO Max on 22nd December.

Watch the trailer for The Matrix Resurrections: