It has been found that subconscious advertising is effective, has been in use for a long time and is still currently being deployed. So, an advertisement can be effective without being obnoxious. This is can be done by adding humour, using provocative elements or subliminal messaging. Visual imaging of negative aspects was found to be more successful in dominating consumer’s minds.

In the 1940-the 1950s in the US, animals were used in advertisements to reflect strong family relationships, prosperity and spending but as World War II came to end; advertisers realized the importance and anthropomorphism (human-like tendencies) to consumer behaviour and kept going.

Anthropomorphizing or associating human characteristics to animals serves as a better way to grab the viewer’s attention. Darwin’s theory of evolution suggested that humans and animals share a large portion of behaviour and emotions. Thus, anthropomorphizing would mean humans could relate to the animals shown to the viewers and could result in higher engagement; even celebrating higher sales in some cases.

An example of anthropomorphized ad:

This captivating bubble gum ad from the early 2000s is a fond memory of every young kid of that time.

In the advertisement, a mother bird randomly finds another unique egg among her formerly present eggs. She accepts the new addition to the family as one of her own. As her eggs hatch, she intends to teach them to fly. The adopted child, tortoise wishes to continue the footsteps of its mother and attempts to take a jump much to the dismay of his mother and his siblings. He doesn’t die and is able to fly because of the blown-up bubble gum.

Sherril has been sure to mention that her study is based on Americans and that it is entirely possible that citizens of a different country might perceive the same animal of the subject according to their cultural association around that animal.

Clydesdale horses have been used by Budweiser repeatedly and for a really long time such that the horses have become a standalone depiction of Budweiser. They could, if they wanted to; not include any candid shots of their beer and the advertisement would still be associated with Budweiser. Through the horses, Budweiser has built a subtle image of power, confidence and strongness to be associated with them. Though this hadn’t always been the case. Before World War II, horses had been represented as a symbol of strength, transportation and a symbol of war.

Purina featured 13 ads on Buzzfeed titled “Dear Kitten”. These are series of videos where an older cat posing as a mentor to the younger one; orates a witty monologue of duties, explanations and dangers of staying in a domestic household.

The witty monologue delivered under the pretext of an older cat is obviously an imagined but hilarious explanation for cat behaviour. Hence, the imaginary speech made up by advertisers is an advertising tactic to appeal to humans who would make up their consumer base. 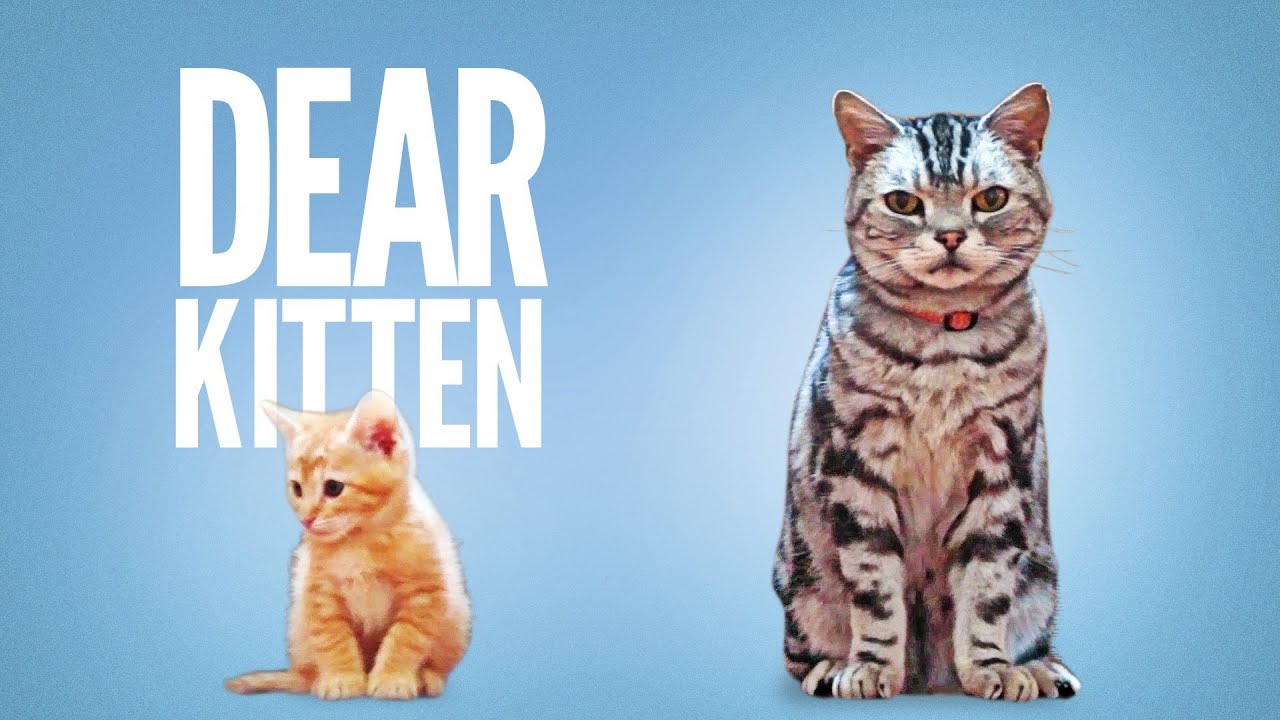 Chevy’s 2014 ad features a Labrador and his human friend going about their life. Use of classic trope of dogs and humans being best friends.

The ad follows a young woman reminiscing her time through college when she was always surrounded by her dog. Her dog had stayed by her side faithfully and protected her; if and when needed. Her memories travel back in time to when she was a kid and had picked him out from a pack of puppies. The commercial ends with a shot of Chevy and “A best friend for life’s journey” quote. 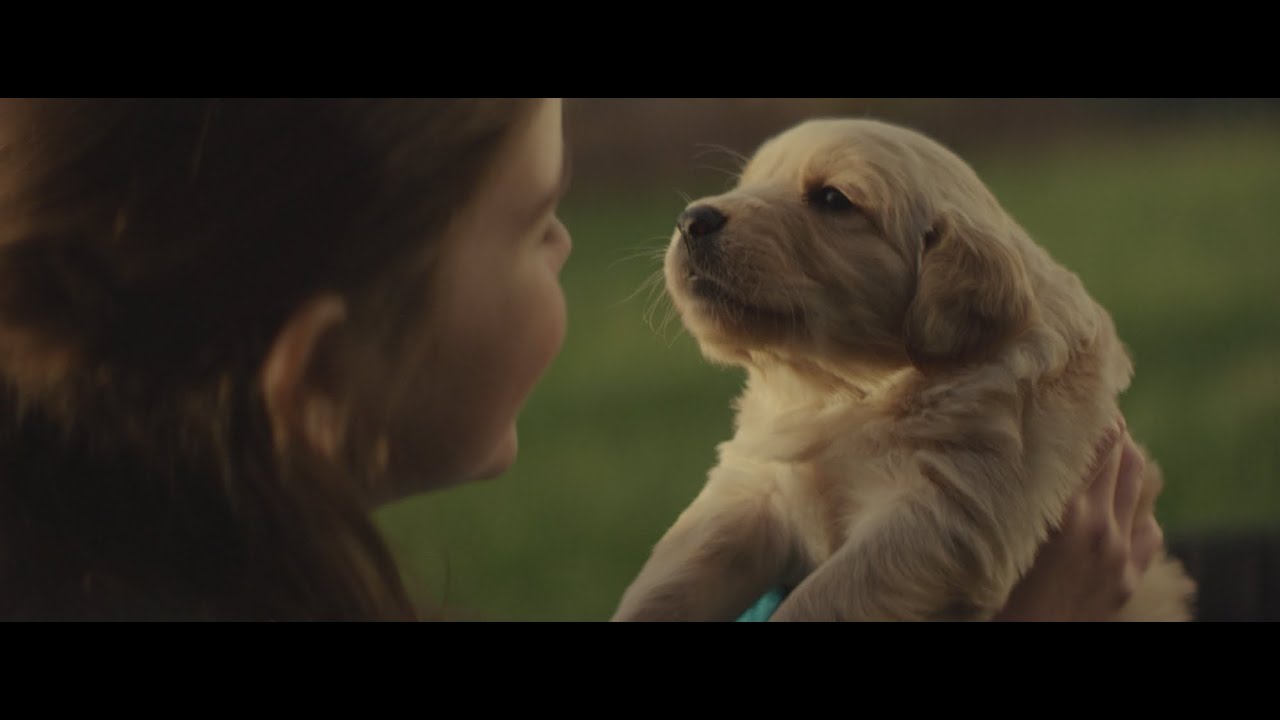 To quote another example for ads that adopted this strategy; we can take a look at 5 star’s new ad “Angry Driver.” 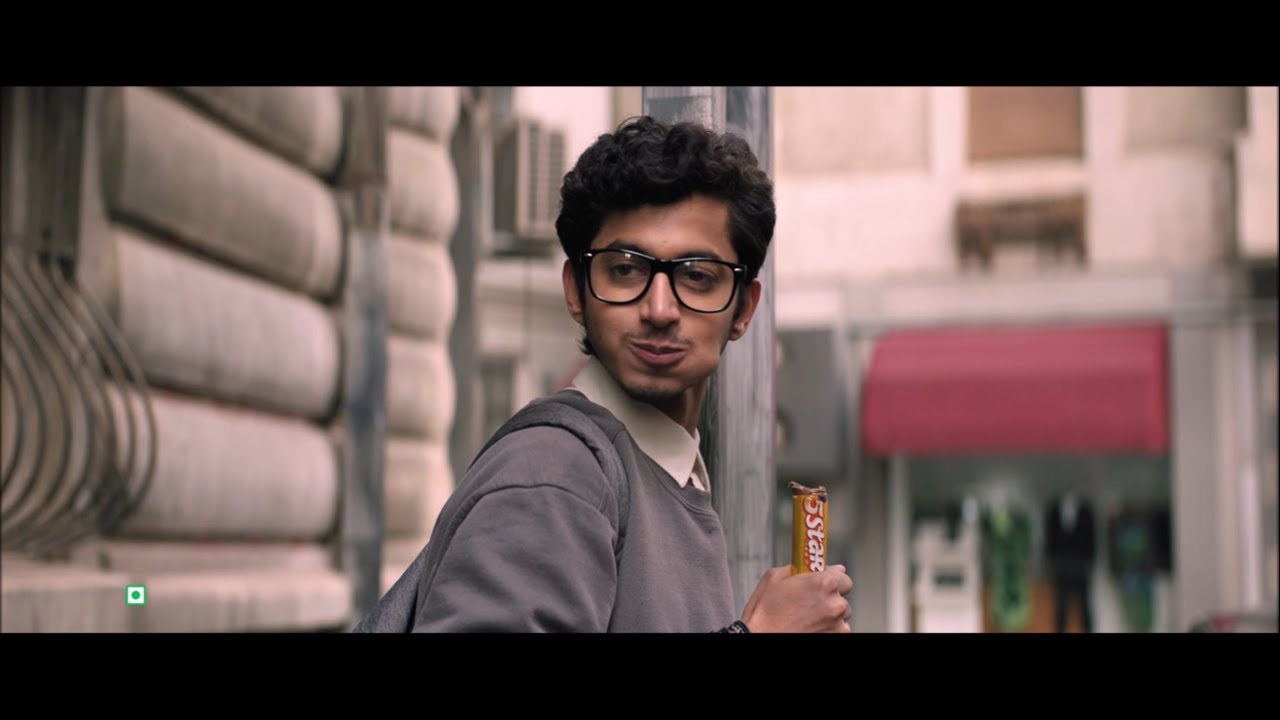 Humans are; Stone says at another point; attracted to characteristics of “cuteness” that animals possess, also known as the Kewpie doll effect. It often attracts consumer’s attention. Hence, marketing professionals often use babies or animals in their ads.

This is evidently obvious with the Chevy ad. The comment section is filled with viewers who admit their bias towards dogs and/or point out Chevrolet’s disconnection with the subject of the advertisement.

To read the study in detail, find “The Psychology of Using Animals in Advertising” done by Sherril M Stone of Oklahoma State University in 2014.