Lego creates fun and playful lego sets for tons of different themes, occasions and franchises. You can always count on them to capitalise on a great marketing opportunity and this time isn’t any different. Lego has nailed topical advertising by unveiling two unique lego sets in one month alone. The first one is of course the Friends reunion themed lego set that we’ve seen all around social media and the other one is the first-ever LGBTQ-themed lego set. 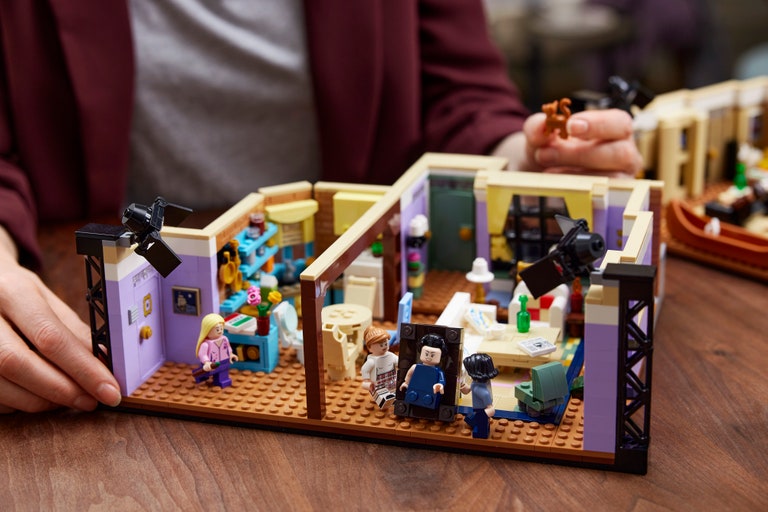 After a long and exhausting wait of 17 years, fans of the popular sitcom-Friends finally got to watch their favourite characters together in a reunion episode. Lego decided to celebrate this reunion by releasing a 2048-piece Lego set that allows fans to recreate a few of the most iconic moments from the TV show. 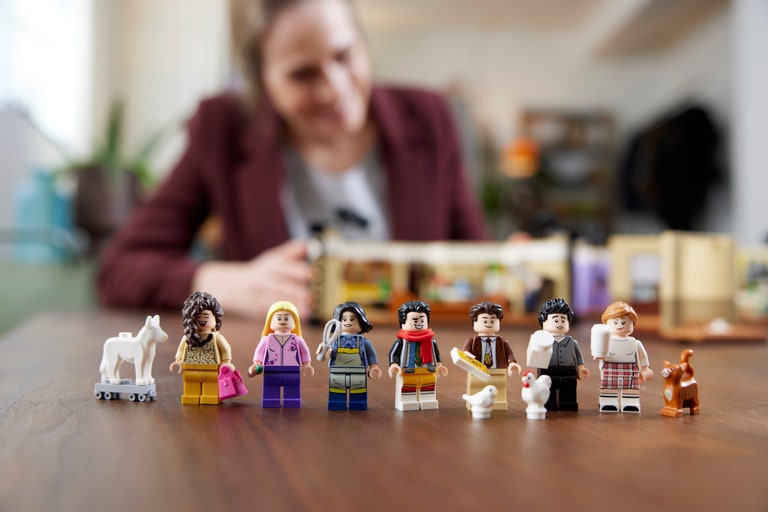 The set lets fans recreate the apartments of their beloved characters and comes with mini lego figures of the main cast. It even comes with small details like set lights and iconic props.

Speaking about this, LEGO Set Designer, Anderson Ward Grubb said, “We wanted to develop another tribute to this TV show with a focus on the apartments. We worked directly from production photos of the set as well as by watching and re-watching a lot of episodes so we could capture as many moments as possible,”

Lego unveils its first-ever LGBTQ-themed lego set named ‘Everyone Is Awesome’ as a show of acceptance and celebration of the members of the LGBTQ community ahead of the upcoming Pride Month in June.

The set comes with 11 monochrome figures with each representing a distinct colour of the rainbow flag. The rainbow flag is usually associated with the LGBTQ+ community as a symbol of love and acceptance.

Designed by set designer Matthew Ashton, the 346-piece model will be available through LEGO.com and LEGO stores. Talking about the set, Matthew Ashton said, “I wanted to create a model that symbolises inclusivity and celebrates everyone, no matter how they identify or who they love. Everyone is unique, and with a little more love, acceptance and understanding in the world, we can all feel more free to be our true AWESOME selves! This model shows that we care, and that we truly believe ‘Everyone is awesome’!”

Matthew Ashton also wrote in a piece titled, ‘Why I designed “Everyone is Awesome”’ that the “starting point for this” was “my feeling that we, as a society, could be doing more to show support for each other and appreciate our differences. Being LGBTQIA+ myself, I knew I needed to step up to the plate and make a real statement about love and inclusivity…”