Millions of voices cheering, unlimited downloads, amazing merchandise – all sold out by the end of the day, Korean Idols are surely paving their way to their audiences’ hearts. Before people could realize that Gangnam Style was originally from South Korea, some Korean dramas had already hit the world stage. The early 2000s saw the coming of the most iconic dramas, including the Winter Sonata and Full House. Thus, we can aptly say that the Hallyu wave has penetrated way before our memories can filter, but has gained increased momentum in recent years.

Hallyu wave has become a big deal, and brands have soon come to realize. Here are some popular brands that have wisely bought into the Korean wave and are producing creative results.

A fashion icon with millions of followers, Kai became the first male Korean Ambassador for Gucci’s luxury brand. His popularity soars beyond the borders of South Korea which is mainly rooted in the successful boy band EXO. In 2019 Kim Jong In or Kai became the brand ambassador for Gucci. In celebration, he participated in the campaign for Gucci Eyewear Fall/Winter 2019 and Chinese actor Ni Ni. On February 22nd, the brand announced the launch of Kai X Gucci’s collection, which includes menswear, womenswear, and all other accessories featuring the bear symbol.

A global face with a stellar fashion outlook, hailing from the K-pop girl band Black Pink, Lisa became the first female ambassador for Estée Lauder-owned Mac in October 2020. Black Pink has gained immense popularity in recent months alongside the boy band BTS, with over a million views on YouTube and shedload followers on Instagram. The rapper of the band hails originally from Thailand and is looked upon as a fashion icon, even by popular faces. Her bold beauty choice and eccentric style both on-stage and off-stage make her the style maven the world looks up to. Mac and its perfect finish, and Lisa and her impeccable statement is a match the world could have never expected but is excited to buy into their bags. 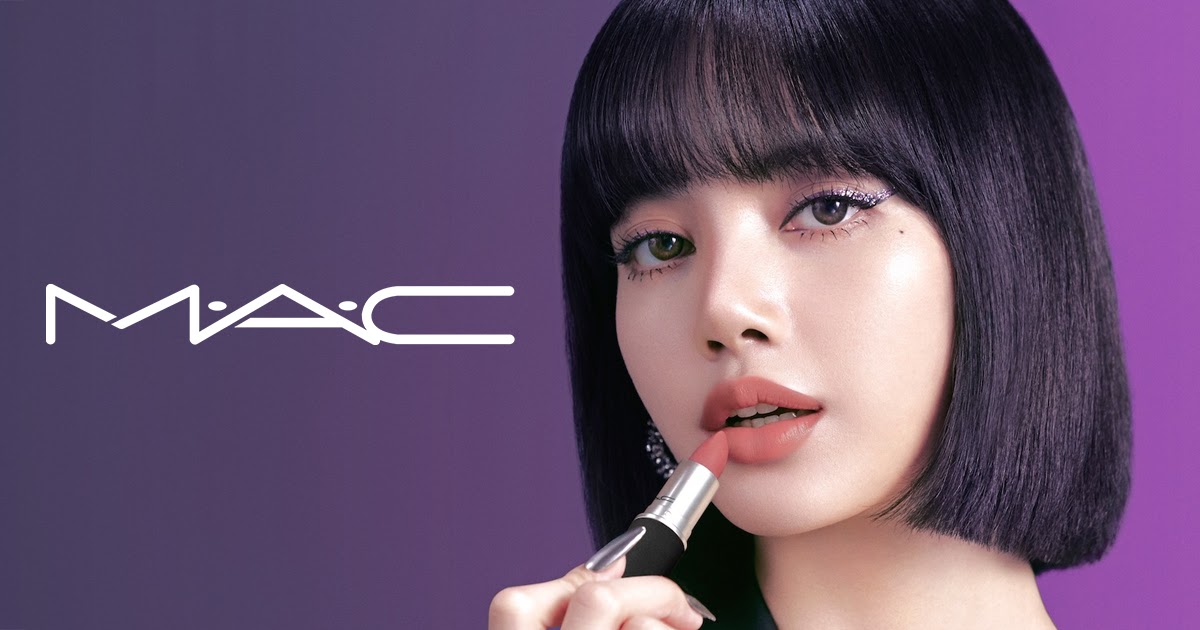 Rachael Park or Park Min Young rose to prominence from her stellar roles in City Hunter, What’s Wrong with Secretary Kim, and Her Private Life. Earlier in 2020, she was announced to be the brand ambassador for the Italian Luxury brand Tod. She made her first brand appearance during their Fall-Winter 2020 women’s show at Milan Fashion Week in February. Recently she opened her YouTube channel sharing her daily chores with the fans behind the screens, and the latest ‘What’s in my bag’ video starred Tod’s Tasca Tote bag.

A household name in her native region, Song Hye Kyo has earned immense love and support through her works in TV dramas. The Dots actor had left her fans numb after she divorced the co-actor Song Joong Ki and took leave from work. However, 2021 saw her return with her role in “Now, we are breaking up”, and as the first Korean Global Ambassador for the Italian Luxury house Fendi. She broke the news in a pictorial with Harper’s Bazaar Korea starring looks from Fendi’s spring-summer collection 2021. Alongside Fendi, Song also endorses the French jewelry brand Chaumet, Italian House Bottega Veneta, and the Korean Skincare line Sulwahsoo. 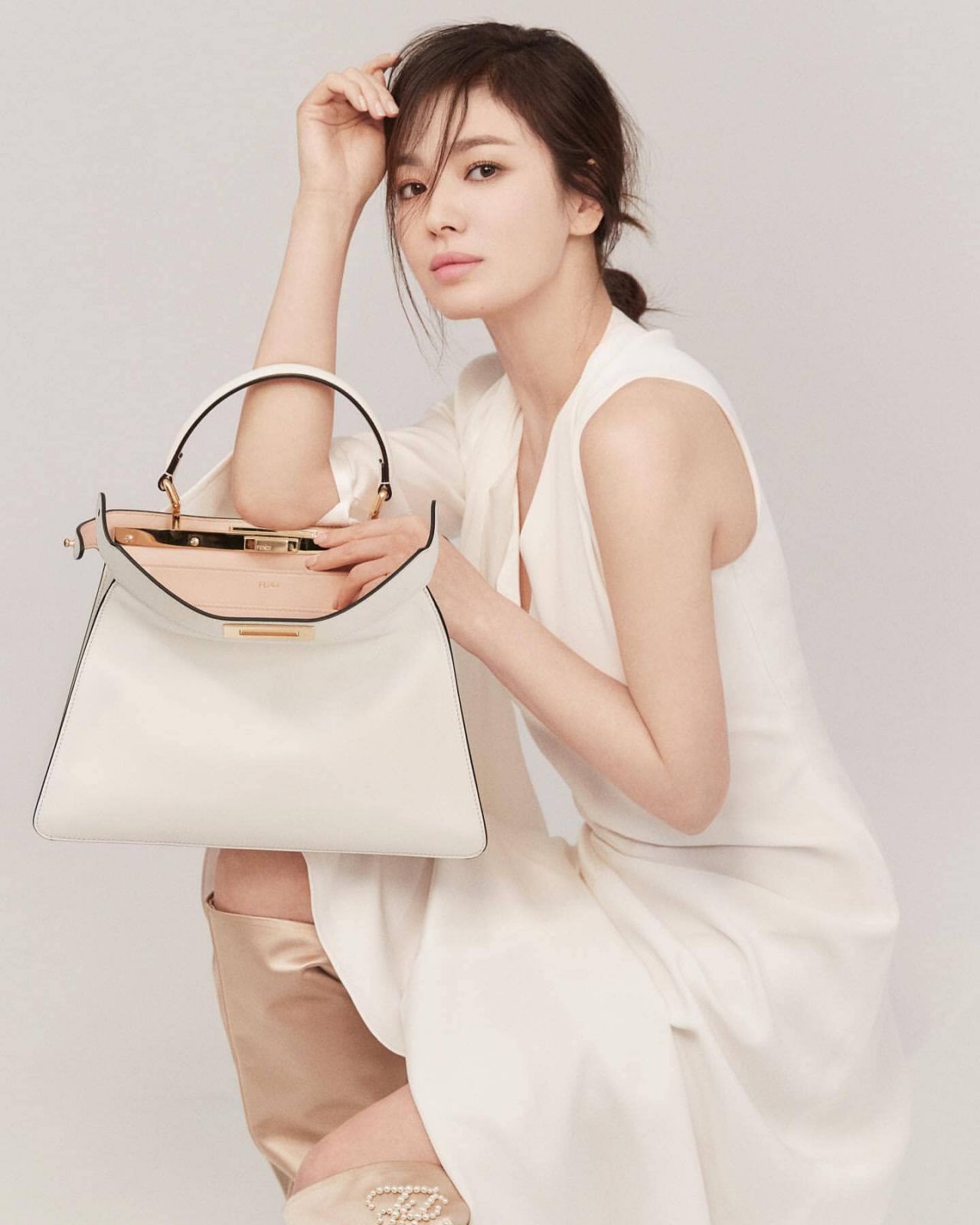 Park Seo Joon became the face of Montblanc Korea in 2018. From dramas to personal shoots and travels, the actor showcased the brand’s products everywhere. The actor had donned some of the instruments and backpack from the German brand in the Itaewon Class. His Instagram handle also sparks some of the hype-worthy outfits from the brand. Park has been labeled as a ‘Friend of Montblanc’ since his partnership with the German brand. 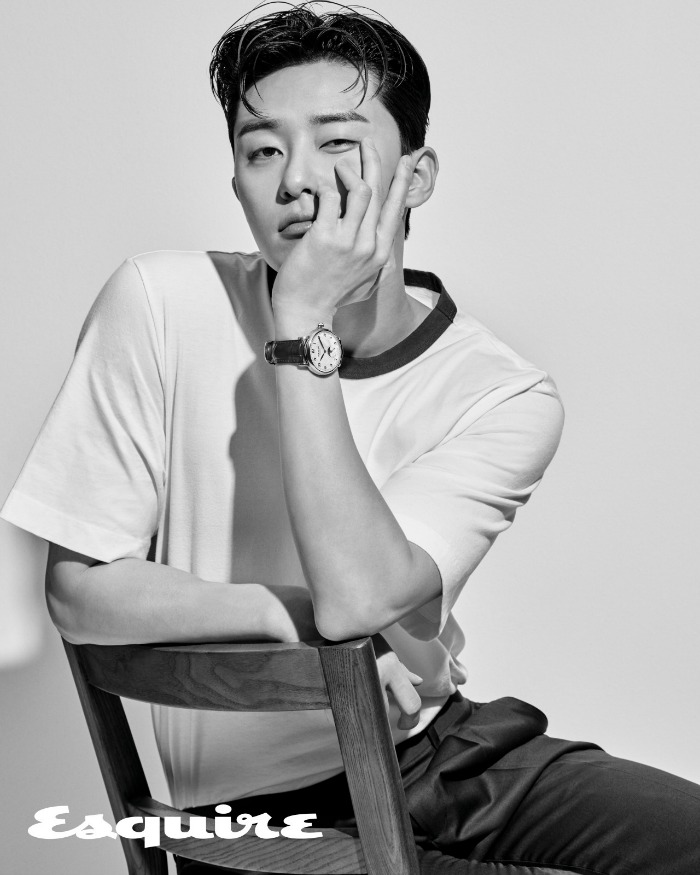 There’s hardly anyone who has not fallen for the charm of this man. He has nailed some of the best-selling shows, from Suspicious Partner to K2, to Healer, the list goes on and on. In early 2020 he became the Global Male Brand Ambassador for the American fashion house, Calvin Klein, and without any doubt, he keeps slaying in their outfits making his Instagram handle more sophisticated and edgy. 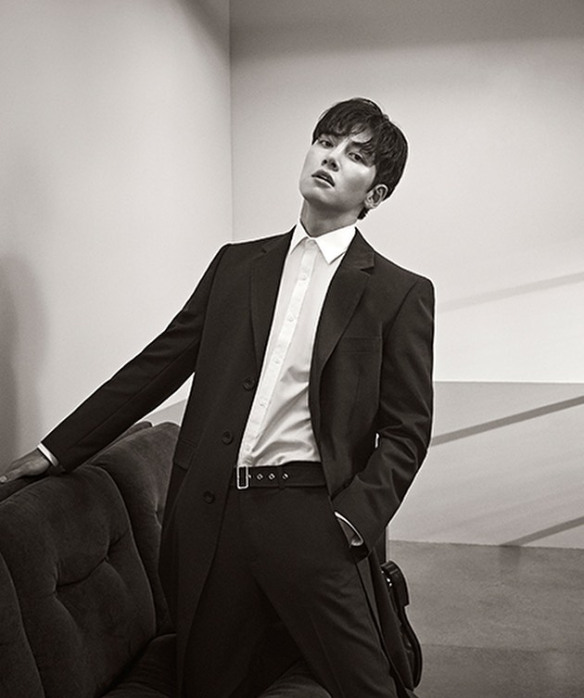 The Hallyu wave is incomplete without them. South Korea’s best export is the group of 7 boys who are setting the world stage on fire with their voices. Popularly known as BTS or Bangtan Boys started their journey back in 2010. In 2021 they are one of the most popular and successful bands with millions of followers on Instagram and billions of views on YouTube. 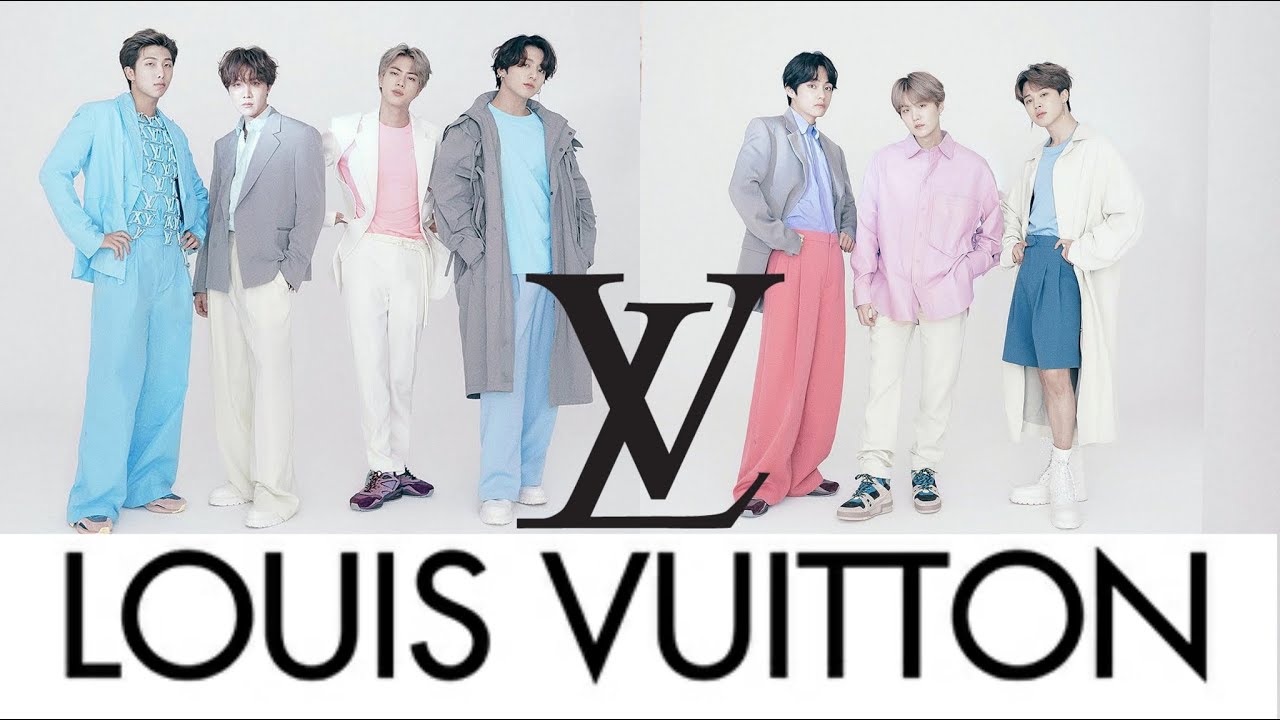 The Italian Luxury Giant, Louis Vuitton partnered with the band who will work on special projects, imagery, and wardrobe appearances for the brand. The blend of luxury and contemporary culture is not something the world will want to miss out on.

We can proudly say that Korean stars are steering through the Hollywood crowd and moving the world through their style statement.