If you’re a Millennial or Gen-Z on social media, it’s hard to miss the countless fan-made TikTok memes about adult swim. The TikTok videos have completely taken the internet by storm. Home to fan favourite shows like Rick and Morty and Family Guy, Adult Swim is the late-night programming block that runs on Cartoon Network. Fans of the network are recreating the popular and nostalgic ‘bumps’ in extremely creative and unique ways. The viral TikTok Trend has added almost two million followers to Adult Swim’s official TikTok account in less than three weeks.

The Origins of Adult Swim ‘Bump’ 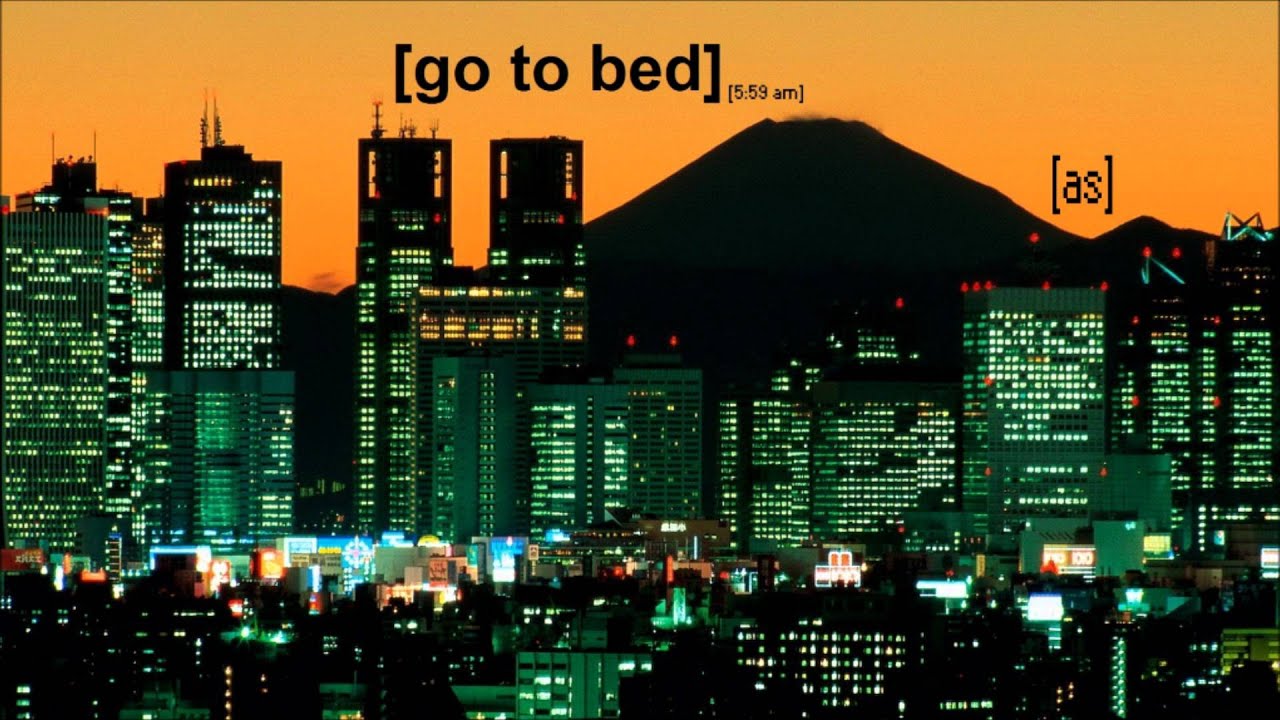 The Adult Swim bumps made their first appearance on air in 2003. They were mainly intended as a warning for children to turn off the television. Adult Swim then began to use the bumps as a form of direct communication with its audience. The bumps included everything from simple white text messages on solid black backgrounds accompanied by jokes and reflections to images of landscapes and outdoors. They all have the Adult Swim letters hidden within. Since 2003, more than 20,000 stylised bumps have been created for the network.

How Did The TikTok Trend Go Viral As part of the trend started by content creator Vano 3000 on June 4, over 350,000 TikTokkers have recreated the block’s iconic bumps that are beloved by the program’s fans. Each of the 10-15 second videos end with the brand’s [adult swim]/[as] logo which is often hidden within the scene itself. The videos are set to Vano 3000’s remix of “Time Moves Slow” by BADBADNOTGOOD, the Canadian jazz band, and production team.

On June 5, even the official TikTok account of Adult Swim hopped on the trend. They made their own version of the trending bumps with a simple caption of “We see you #adultswim #adultswimbump #vano3000”. That video from Adult Swim has garnered over 26 million views as well as 4.6 million likes.

Besides simply boosting brand awareness, the TikTok videos do it while embracing the style and tone of the brand. And although many millennials using the app may be following the trend simply for the sake of nostalgia, the popularity of the trend has expanded brand awareness among the younger demographics.

Why Brands Should Develop An Influencer Marketing Strategy