Do you remember the hot dog dance? Oh wait, do you still tap into the dance? Or maybe not. Back in the day, taking leave from school and binging onto our favorite mice and ducklings was the most exciting part of the day. Oh, and Goofy. Yes. Let’s be honest. Growing up, Disney was our favorite. Wasn’t it?

Let’s talk a little about Walt Disney. Umm, we mean the man himself. He was a pioneer and innovator in content marketing. The creator of Mickey Mouse and founder of Disney Land, Walter Alias Disney is a folk hero of the 20th Century. He indeed came to Hollywood with a few drawing materials and $40 in hand along with a completed live-action film, but his stellar imagination and efforts ballooned a multi-national company, spreading joy and happiness to people from all nations. Even after his death, Disney continues to move the world and spread tears of happiness. 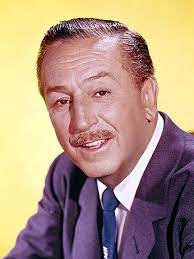 Let us take the time to look at Disney’s impeccable marketing moves making it a Marketing Behemoth. 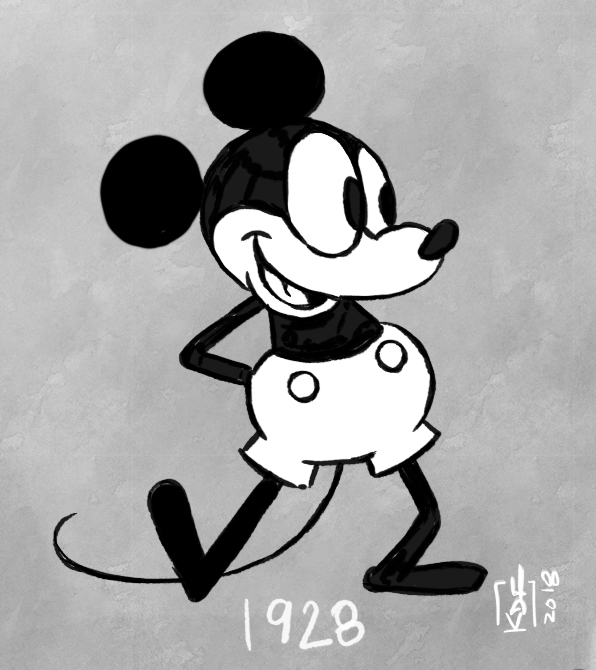 One of the most loved cartoon characters of all time, Mickey Mouse has smashed all records in the marketing arena. From amazing merchandising to convivial theme parks, the little mouse could entice the whole world.

Let’s rewind to 1928 – the birth of Mortimer Mouse. Disney and Iwerks together created Mortimer. Yes, Mickey was originally named Mortimer.

Walt’s train ride from Manhattan to Hollywood – the one of disappointment and grief, actually gave rise to a new superstar. A new cartoon subject was conceived and further developed and modified by Ub Iwerks. Walt’s mother recommended the name ‘Mickey’ – a lively mouse. The Mouse failed to garner attention at the first and second screenings. The third attempt – Steamboat Willie, premiered on November 18, 1928, in New York’s Colony Theatre, became the first cartoon to utilize synchronized sound, and guess what – the mouse was blessed with immense popularity and success.

The biggest breakthrough was secured when Walt was approached by Kansas City’s Herman Kay Kamen, who had the vision to put the Disney character in all American households. Soon after, napkins, books, wallpapers, toys, etc. – were found featuring the Disney characters. 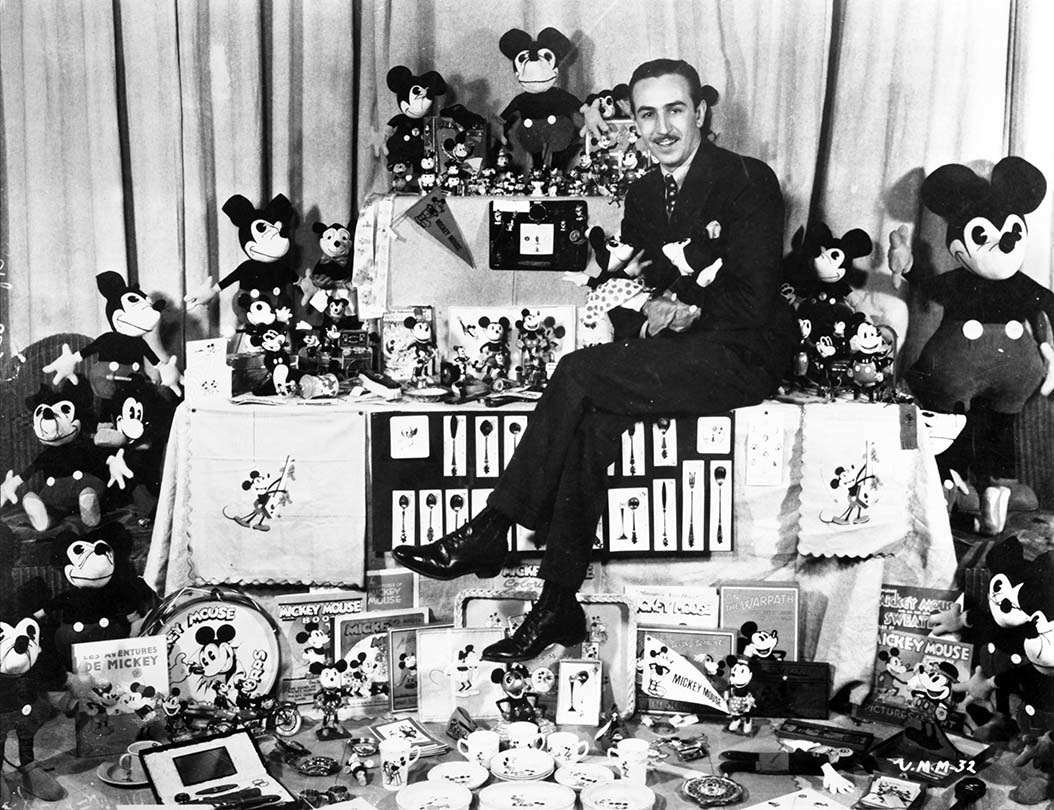 The merchandising leaped forward through collaboration with Ingersoll-Waterbury Clock Company to produce Mickey Mouse timepieces. The deal was a boom for all the parties involved with 11,000 units sold on the first day of release. 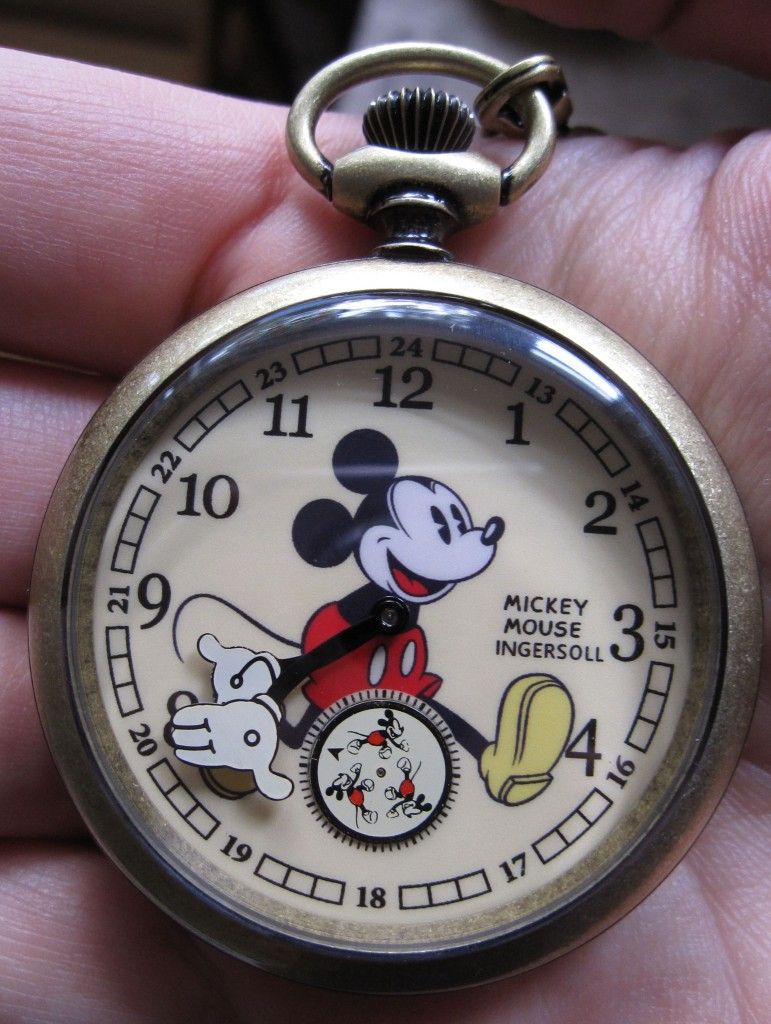 Disney studios did not stop at the death of its founder and still, in the modern-day, continues to leverage supersonic creatives – developing the entity of Mickey Mouse and his household friends.

The ‘Happiest Place on Earth’ – Disneyland

‘Mickey Mouse Park’ to ‘Disneylandia’ to ‘Disneyland’, the project has been built on a 160-acre piece of land somewhere in Southern California. Despite facing the disastrous reviews in the opening week, Walt recognized the loopholes and made necessary improvements. Consequently, Walt and his Park achieved fair stability, and within the first six months of operations, Disneyland welcomed over 1 million visitors. 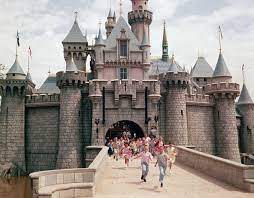 Walt leveraged the medium of Television that was popular back then in most households. The Mickey Mouse Club TV show spanning a period of 4 years was designed to promote and raise funding for Disneyland. The show starred young Mouseketeers who got the youngsters all excited about the Park.

Another show – Disneyland, aired on Sunday nights, gave a glimpse of each mainland of the Park. Both the TV shows made the audience curious and excited, and as expected Walt’s strategy proved successful.

Bringing forward the inspirational stories of real-life Princesses spanning across 13 countries, Disney’s #DreamBigPrincess campaign of 2016 has watered the stereotypical fires against Disney’s ‘Princess culture’. 21 talented women have created amazing short video stories to inspire the next generation of leaders. The campaign has kicked the goal of donating $1 million to Girl Up – UN Foundation’s initiative supporting girls’ leadership and empowerment. In 2017 the #DreamBigPrincess photography campaign debuted as a part of the early 2016 campaign featuring real-life girls and women in a series of images taken by 19 female photographers from 15 countries.

Can only a fictional character draped in long sparkling gowns and hair tied with satin ribbon, be called a princess?

Social Media – A place of Happiness and Nostalgia

The social media strategy of Disney is no less magic to entice the fan communities. They effectively connect with their audience and encourage interaction through a multi-channel strategy. All accounts of the company are consistent in posting interactive content across all social channels, that perfectly align with the audience.

What could bug you when you’ve got friends like these? 🦁 #DisneyDecades pic.twitter.com/CsoYoYs7ur

The best friends are the ones who are always by your side no matter what. pic.twitter.com/4HMqTxTDCu

Disney has achieved the power the support of a worldwide audience through its stellar efforts in animation, imagination, and marketing. As the world progresses towards a technology-driven era, the Company has leveraged the best use of technology to connect and entertain its audience. The use of all-purpose magic bands in Disney world is the perfect example. 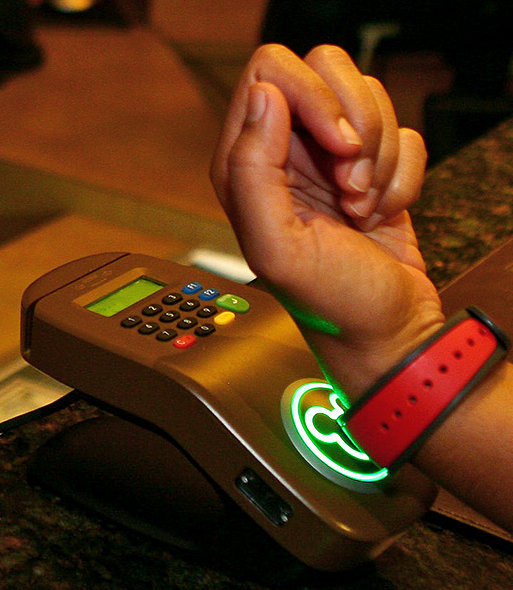 To mark the 25th anniversary of Pixar’s Toy Story in 2020, Disney announced the launch of a virtual family festival – ‘Pixar Fest’.

Disney uses the power of nostalgia to connect with the millennials and baby boomers who were the earliest fans of Disney. By doing this, the Company not only captivates the older fans but also the youngsters who want to have the same experience.

Thus, it is not an exaggeration to state that Disney is indeed a marketing behemoth. The Company keeps growing and enjoys the support of the massive global fan community. Disney is an ace player of ‘Content Marketing’ and we are proud to belong to their fan community.

If given a chance, what would your Disney story be like?