The 93rd Academy Awards that got delayed due to the pandemic were the centre of attention last month. Despite the Oscars facing declining viewership for quite some years, ABC sold out all of the advertising spots for this year’s show.

Although the viewership was supposed to be quite less compared to last year, the pricing of the ad spots was relatively high and doesn’t correlate with the viewership numbers. Companies like Google, Verizon, General Motors and Rolex each spent an estimated $2 million for a 30-second spot.

Some of the ads that we saw during the three-hour-long event were just as awe-inspiring as the movies that were nominated that night. Out of these, the one that stood out the most was Google’s emotionally potent ‘A CODA Story’.

What was ‘A CODA Story’ About 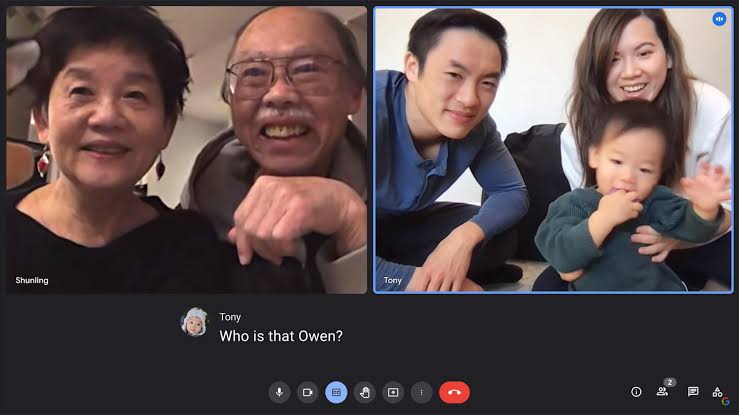 Google aired ‘A CODA Story’ during the live broadcast to put a spotlight on how the pandemic has negatively impacted family relationships and amplified communication difficulties.

The ad starts with a Google employee by the name of Tony, introducing the term “child of deaf adult” (CODA):

“I’ve always had one foot in the deaf world, and one in the hearing world. I translated a lot for my parents. It made us closer. Now that it’s been over a year since we’ve seen each other in person, communication is more important than ever. And as all of our family time happened on Google Meet last year, captioning helped us communicate more easily — especially when our hands were occupied with Owen.”

Tony’s parents-who have a hearing impairment-were finding it hard to converse properly over video, especially since Tony and his wife were busy with their kid. Google Meet’s live-captioning feature was a godsend since they could better understand what the other was saying.

The ‘Search on’ tagline that Google uses for high-profile ads appears at the end of the ‘A CODA Story’.

What’s Makes the ad Stand Out

During this pandemic, most of us have had to seek refuge in online video calling that has replaced meeting people because of the social distancing guidelines. 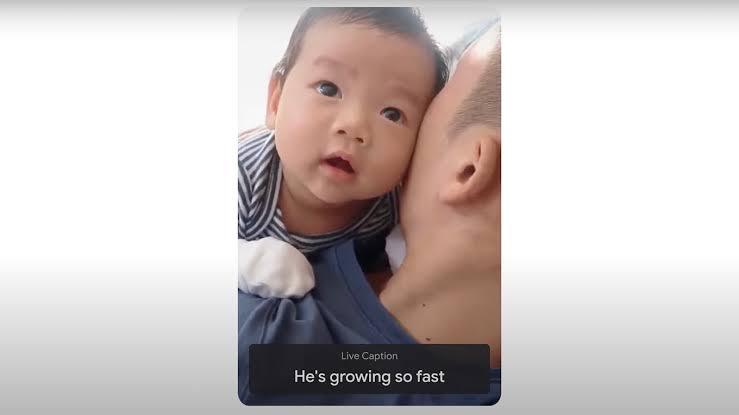 Usually, captions are seen only in movies and TV series, but they’re virtually nonexistent in homemade content and video calling.

Moreover, Google supports live captioning in a myriad of other languages like English, Spanish, German, French and Portuguese.

This particular ad showcased how Google tools helped Tony’s family overcome a crucial hurdle. Google’s Ad is a great example of how a brand can be inclusive in its advertising while also being emotionally poignant.