Mario is a superhero that saved the princess, the video game industry, and your boredom, right? Well, not all superheroes wear capes. Do they? The greatest phenomenon that happened – here’s the marketing story of Mario.

Many who have witnessed the Mexico landfill – dumped with heavy merchandise and buried with cement might remember the unfortunate fate of video games in 1983. Back in the 1980s, Atari was the leader of the industry, thanks to its home console 2600 and the successful Arcade Space Invaders. The virtuous market growth inspired competitors with dollar signs in their eyes to surface and join the crowd.

The market was quickly oversaturated, and in the effort to please the gamers manufacturers made hasty productions in low quality to meet the tight schedules. Supply outnumbered demand until it led to the greatest crash of 1983 – one that had no hope to revive. The crash convinced the crowd that video games were just a fad and soon it was going to be extinct (and we know just how wrong they were!)

Mario to the rescue

Nintendo’s Family Computer (Famicom) was doing pretty well in Japan around that time with over 500,000 units sold in two months. Despite the lack of experience, Nintendo took the courage to expand to the American market – which experts thought was a foolish move.

Famicom was released as Nintendo Entertainment System in North America, and Donkey Kong’s Jumpman was rebranded as Mario in the 1983 arcade Mario Bros. Real deal came with the Super Mario Bros a follow-up to the 1983 arcade. The shelves kept going vacant for the first time after the crash, selling over a million copies and raking up piles of dollar bills. The arcade gave a loud kick to a line of sequels and movies, and a wave of merchandising.

The industry revived with competitors gradually re-entering the market. Atari also made to the forefront but failed to revive its ubiquitous fame.

Nintendo did not go after money (not entirely) but the desire to revoke the trust of retailers in Mario and gamers about its potential. The company focussed on quality than quantity, and this ideology actually convinced the gamers. Nintendo used its pack-in game Duck Hunt to package with Super Mario Bros. in the same cartridge – ushering players that Nintendo has something different that drives quality entertainment. 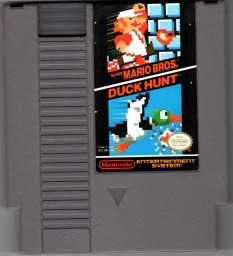 Mario further had a simple, yet compelling storyline that catapulted the interests of children, game addicts, and even adults. The journey of two Italian plumbers who landed on the Mushroom Kingdom overcome the obstacles and save Princess Toadstool from evil Browser, which gets more adventurous as the level increases.

Mario as the central figure for Nintendo was easily recognizable and adored by its fans worldwide. Draped in a colorful outfit with white gloves and construction hat, a big nose, and quirky mustache – gives him a unique attire, that convinced Game Master Howard Philip to settle on Mario. And with an ambassador of such fun and excellence, it gives you a fair advantage to stand out from the crowd. 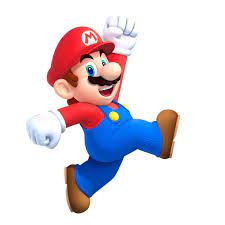 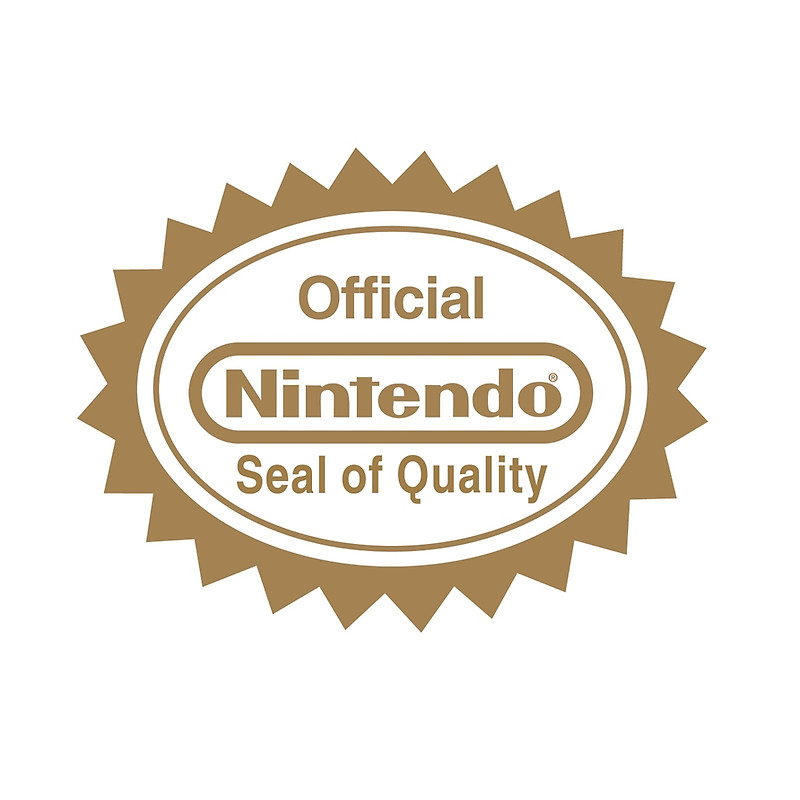 The golden label placed in the back of their games reinforces the trust of the audience. For the company, the Nintendo Seal of Quality was an impeccable marketing tool that contrasted the poor quality games. Nintendo was different in the minds of parents and children and the seal of quality vouched for it. The label made an amazing impact in the video game industry. Game designer Sid Meier cited it as one of the three important innovations in the video game industry. 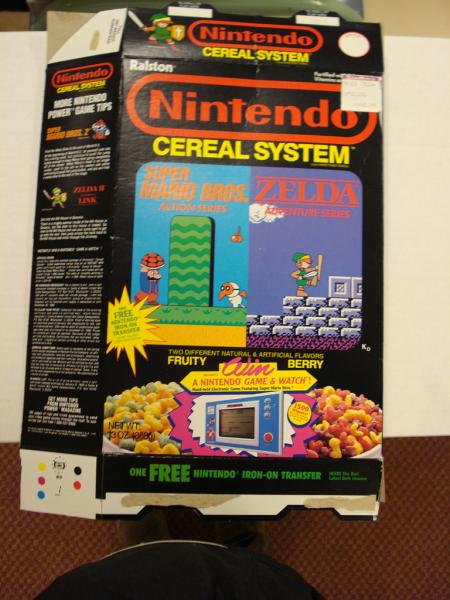 Any character was not considered a star until they had their own cereal – as you might remember Mr. T or Ghostbusters – all had sugary crunchy cereals to play with. Mario and Link from The Legend of Zelda were also up for the game. Both teamed up for the Nintendo Cereal System – a twin package of distinct cereals that pleased the Nintendo fanboys (and girls.) Also, when you hear Nintendo Cereal System, there goes the distant echo of Nintendo Entertainment System, right? Smart move!

Mario has featured in a line of TV commercials that captivated great attention and love from viewers.

Growing up, Mario has been our best friend and the superhero who saved the video game industry. Despite entering in the most chaotic times, Nintendo, against all odds, was successful in venturing into the new territory and building its own empire.