It is well-known that Ryan Reynolds has an absurd and self-deprecating sense of humour, something that is often seen in most of his movies. A prime example of this is the wildly successful Deadpool franchise that has been adored by fans and critics alike. Reynolds is making the most of his public persona by dressing up as Deadpool and reacting to the trailer for his upcoming movie in the Free Guy promo. And he is joined by the bizarre and hilarious Taika Waititi as Korg from the MCU.

Initially slated to debut in July 2020, Free Guy, directed by Shawn Levy, was continually delayed due to the COVID-19 pandemic. The movie currently is set for an August 13 release date, but like lots of studios, Disney has been puzzling over how to generate interest and buzz for a movie that was supposed to come out a year ago. However, Disney’s unparalleled access to resources and star-power, makes this somewhat easier than for other studios.

What is the Free Guy Promo About?

To promote the film, Disney’s clever marketing team decided to bring fan-favourite Deadpool in, and make him part of the Marvel Cinematic Universe. First tweeted by Ryan Reynolds, this new promo is a meta-ad in which Deadpool is seen reacting to First Guy’s trailer. The reaction video is the latest instalment of Deadpool’s ‘fake’ trailer reaction channel.

Deadpool is joined by Taika Waititi’s Korg who was previously seen in Avengers Endgame and Thor Ragnarok. Ryan Reynolds plays Guy, a man who learns that he’s a video game character while Taika Waititi is the villain of the movie. Taika Waititi plays Antoine who is the evil game developer in the movie.

Deadpool’s History With Meta-Humour and Advertising 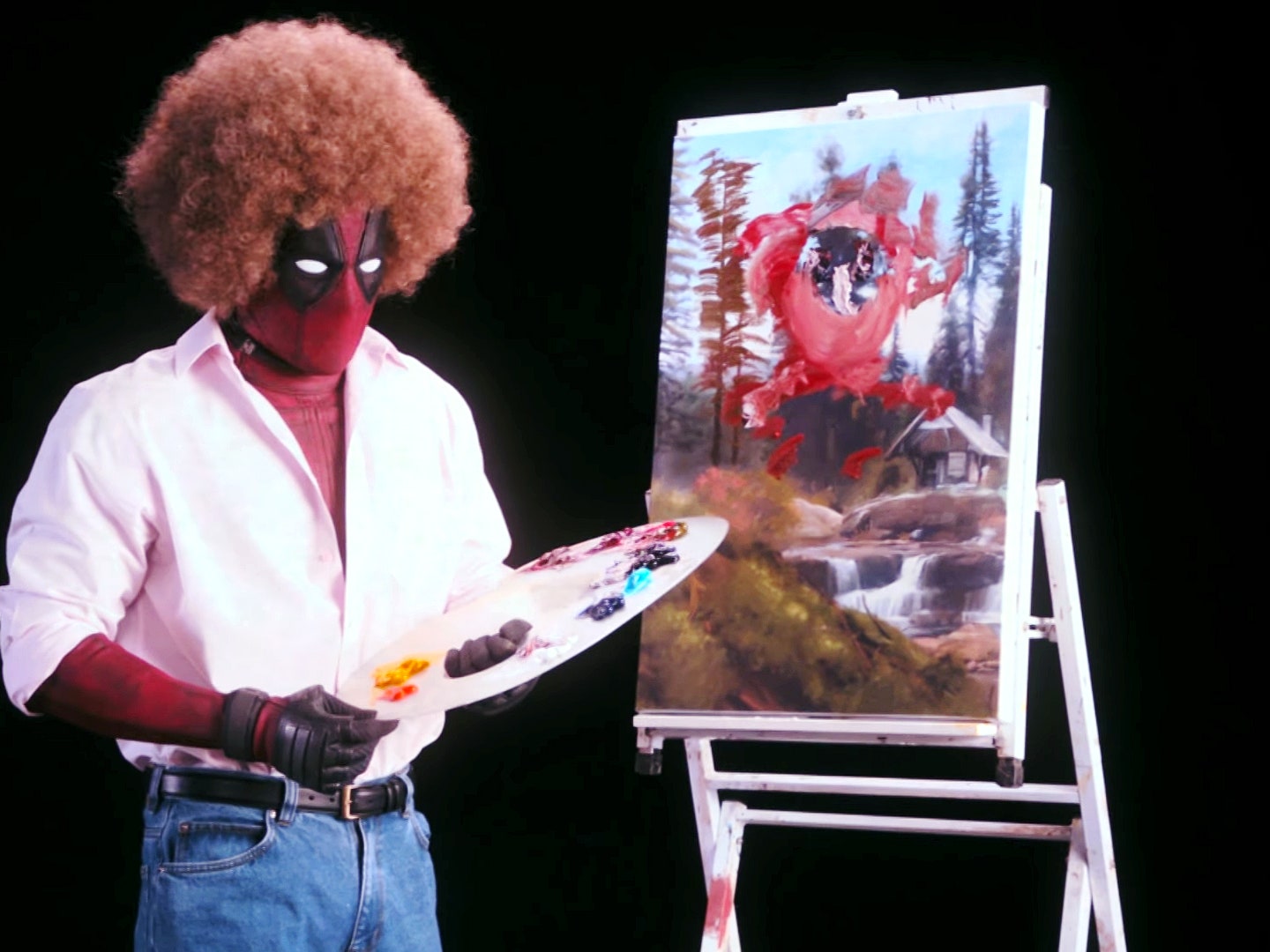 This isn’t the first foray of Ryan Reynolds(and his character Deadpool by extension) into meta-humour and advertising. When promoting the original Deadpool movies, Ryan Reynolds would often take a dig on the superhero genre and break all kinds of marketing rules.

The recent Deadpool reaction video isn’t any different. It is crammed with meta-humour and makes fun of movies from other franchises from Disney. Reynolds nonchalantly jokes about the fridging criticism around Deadpool 2 and the 20th Century Fox sale to Disney. He says that Free Guy, “looks fun, in a last-days-of-Fox fire-sale kind of way.”, acknowledging the movie’s production that began at 20th Century Fox before Disney acquired them.

This promo not only generates hype for the Free Guy movie, it also ties in the exclusive characters from Fox Studios with Disney Studios by hinting at Deadpool’s arrival into the MCU.

Campaigns That Prove Disney Is A Marketing Behemoth