Pride embodies the notion of love and inclusivity while bringing everyone together, irrespective of their gender or sexuality. It is the perfect opportunity for brands to send a message supporting the LGBTQ+ community and their cause. However, in many cases, brands that try to align themselves with the movement often come off as performative instead of genuine.

It is hard for brands to nail the right tone while creating pride campaigns that feel authentic. The purpose is to add something meaningful to the conversation around pride and not capitalise on its popularity. Here are some of the few campaigns that perfectly capture the spirit of pride and avoid adding noise to the movement.

Tiffany & Co. ‘Will You?’ Pride Campaign 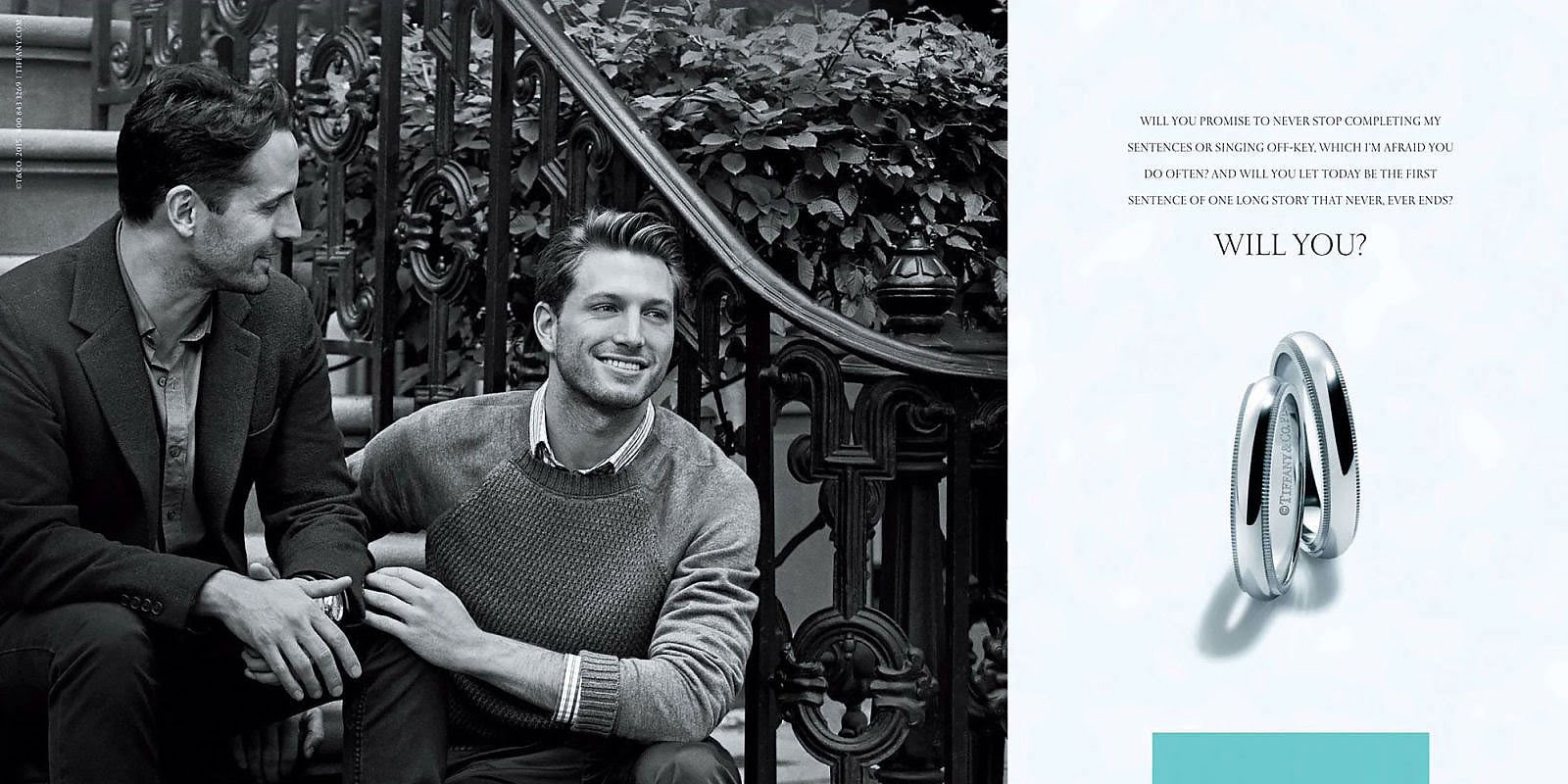 Tiffany & Co. is renowned around the world for its luxury jewellery, particularly its wedding and engagement rings. In 2015, for the first time in the brand’s 178 year long history, they rolled out a poignant engagement ad featuring a same-sex couple from New York. The campaign was titled ‘Will You?’ and told the stories of seven real-life couples from the city.

Linda Buckley, PR spokeswoman, Tiffany & Co, said in a statement “Nowadays, the road to marriage is no longer linear, and true love can happen more than once with love stories coming in a variety of forms,”

As the campaign featured real-life LGBTQ+ couples, it was successful in avoiding stereotypes and authentically conveyed the campaign’s message of love and acceptance.

Since 2012, BeTrue by Nike has been an annual show of solidarity with the LGBTQ+ community, which also celebrates the month of Pride. Nike uses this special opportunity to launch a collection of footwear and apparel and brings together important athletic figures to drive home the message of inclusivity, acceptance and equality.

Moreover, Nike has contributed more than $4 million to crucial LGBTQ+ causes around the globe since the campaign’s inception in 2012. Nike donates a portion of sales from their BeTrue collection to organisations that foster diversity and empower the LGBTQ+ communities in sport. With a focus on creating safe spaces, elevating LGBTQ+ history and advocating sports, Nike supported more than 20 local and national organisations last year.

For Uber’s #RideWithPride campaign, they collaborated with San Francisco AIDS Foundation, Trans: Thrive and ‘It Gets Better Project’ during pride parade weekends in the west coast cities.

In select cities, Uber users could choose the ‘PRIDE’ option among the various ride options available in the app during specific hours. The option would bring a car that contained a video camera and postcards to encourage Uber users to record videos and write hopeful messages for the LGBT youth. The entire fare for the ride was donated to ‘It Gets Better’.

Uber did a similar thing in the UK with the intent of celebrating pride month and in Australia to support the vote in favour of same-sex marriage. 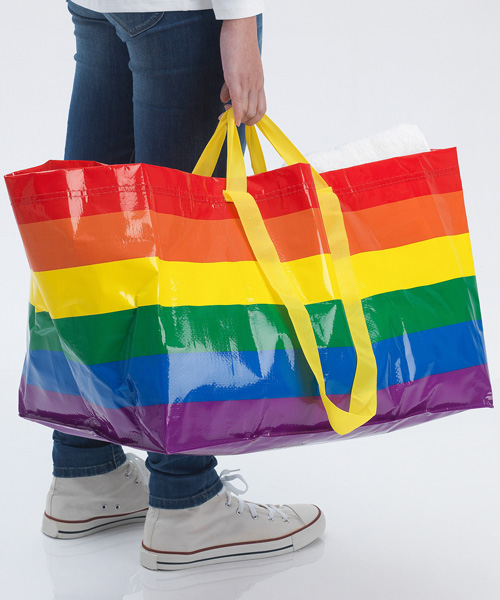 Known for being an inclusive brand, IKEA’s limited-edition KVANTING shopping bag rocks the vibrant colours of the rainbow flag and is a beautiful ode to the LGBTQ+ community. IKEA intended to send a powerful message of societal equality with the visual vibrancy of the bag.

The campaign was made in collaboration with the world’s largest civil rights organisation-Human Rights Campaign Foundation (HCRF). HRCF would use all the funds raised by the campaign towards supporting child welfare agencies, uplifting direct consultation with schools to build safe spaces and inclusive social grounds for the LGBTQ+ community. 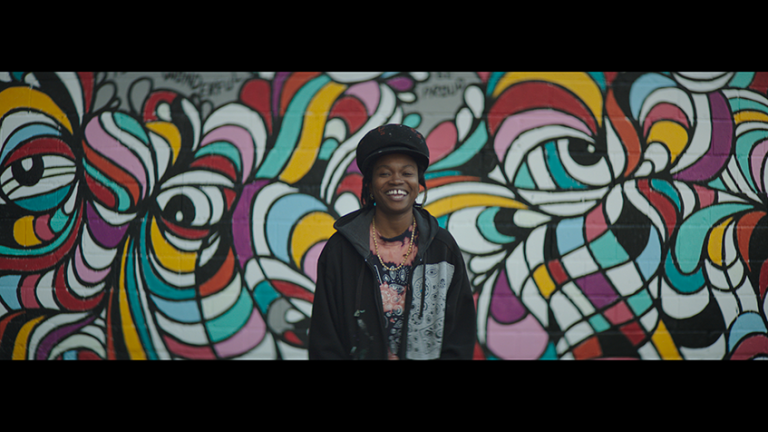 Mercedes-Benz Canada used the power of art to show its love towards the LGBTQ+ community. They unveiled a mural to send a message of solidarity and inclusivity to Toronto natives. Virginie Aubert, VP of Marketing, Mercedes-Benz Canada said, “We wanted to take a stand and shine a light on the real effects of hate speech and homophobic/transphobic vandalism,”

The mural was inspired by conversations with people that have been victims of hate speech, discrimination and abuse. The concept was developed alongside queer artist Thomarya ‘Tee’ Fergus who also made the mural. The mural creation process and the interviews were turned into a short documentary called ‘Painted With Love’. The documentary was a part of a digital campaign that intended to show the true impact of the abuse faced by the people in the LGBTQ+ community.

Dan Gaede, VP Creative Director at BBDO Toronto, said “It’s easy to ignore hateful words when they’re not directed at you,”. He further added, “With this project, we wanted to share stories from people who are targeted and demonstrate the real impact of hateful speech. We also want people to know they are loved and accepted regardless of their identity. In addition to combatting the negative speech, hopefully this will inspire more positive conversations.”