What has remained constant all these years? Amul. The milk, the butter, the everything is so ‘utterly butterly delicious’ that ‘Amul doodh Peeta hai India….’ Ah, did that just hit the nostalgic note? We’re sure it did.

How did the milk brand continue to stay alive and relevant in our homes (in the refrigerator, we mean) and the Amul girl kept jingling our hearts with her yummy punchlines? A dig into their marketing strategy might answer.

Amul was a result of a long-drawn revolution driven by the demand for milk. Angered and frustrated by the exploitative practices of Polson Dairy, the farmers of Anand – a small district in Gujarat approached the great patriot Sardar Patel. Under his guidance and the support from Morarji Desai, the farmers formed their own Co-operative in 1946. The Union started with 2 districts and 247 liters of milk. Under the great leadership of Tribhuvandas Patel and Dr. Vergese Kurien, the Co-operative established a strong footing with many districts joining hands. The grit and determination of Kurien led to Amul being the largest exporter of dairy products in India. 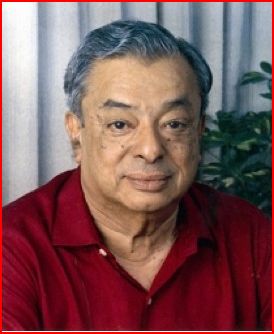 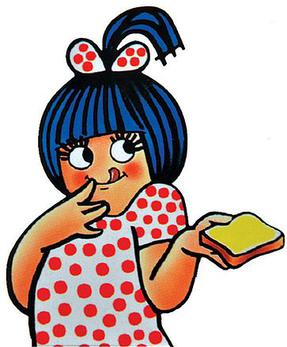 The cheerful little girl with chubby cheeks and sling ponytail draped in the red polka dress – someone we grew up with, has remained the face of the Company for years now, with unchanged theme and style. The mascot was a response to the brand’s rival Polson’s butter girl. Amul’s advertising campaigns started in the year 1966 and the responsibility was handed over to the Mumbai-based DaCunha Agency. The mascot made its first appearance in 1966 in an outdoor hoarding along with the tagline ‘utterly butterly delicious’, which was released in
the same year. 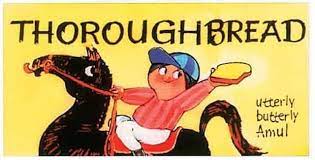 Amul Girl’s first tropical ad in 1966 encouraged the brand to connect more with audience, and as you might already know Amul has the best tricks up their sleeves when it comes to tropics.

It’s fair to revamp the marketing strategy to stay tuned with consumers. For Amul, it did not take much time to leap from traditional platforms to the digital canvas. The brand was already equipped with winning content displayed on outdoor banners and television.

Amul has stayed ahead of the curve with the unconventional tropical ads. These ads, however, did not always receive a positive response and many dissents criticized the company’s boldness. Your Amul girl still did not give in and cleverly steered through every clutter. For every buzz-worthy happening in town, Amul is one of the few to steal the spotlight. 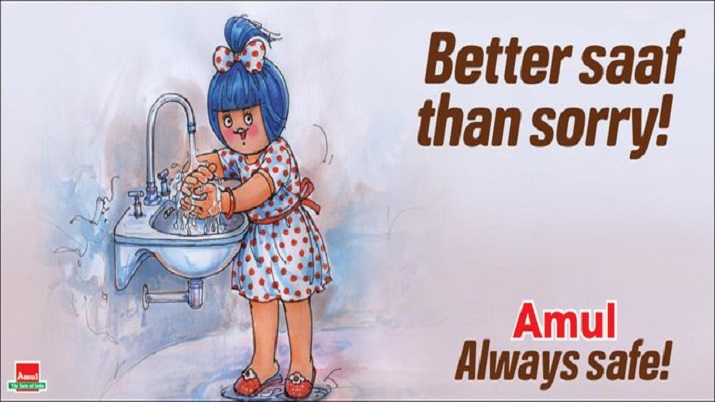 #Amul Topical: Encouraging our athletes to glory and gold! pic.twitter.com/mxtC51oFro

“Eat Milk with Every Meal”

To reposition the goodness of milk and its byproducts that have been undermined by the crowd of sodas and soft drinks, the company partnered with Draftfcb Ulka agency and crafted prints and graphics for the digital space. The campaign had a positive response and bagged away the World Innovation Dairy Award 2014. 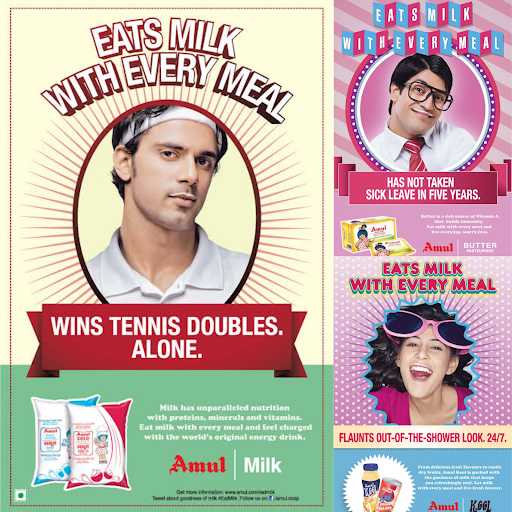 Amul celebrated National Milk Day on 26th November 2019 in a way to motivate young citizens. The campaign organized a bike rally of 50 bikers who traveled from Varanasi to Anand to meet the dairy farmers and professionals and know about the works of Dr. Kurien. The campaigns used hashtags like #CelebratingDrKurien, #BikeRally, #26November, and #VaranasiToAnand.

Amul keeps inspiring marketers with their never-ending creatives and thought-provoking campaigns. The company, against all odds, has managed to survive in the cut-neck competitive environment and built a business model every brand wants to achieve.