International Mother’s Day is not just an occasion to be grateful for the support and sacrifice of our mothers, it’s also a day to show our love and appreciation towards them. However, it’s not just people that celebrate this day, brands also participate in the celebration by releasing various ads and marketing campaigns revolving around Mother’s Day.

Here are some of the most heartwarming ads we saw during International Mother’s Day 2021: 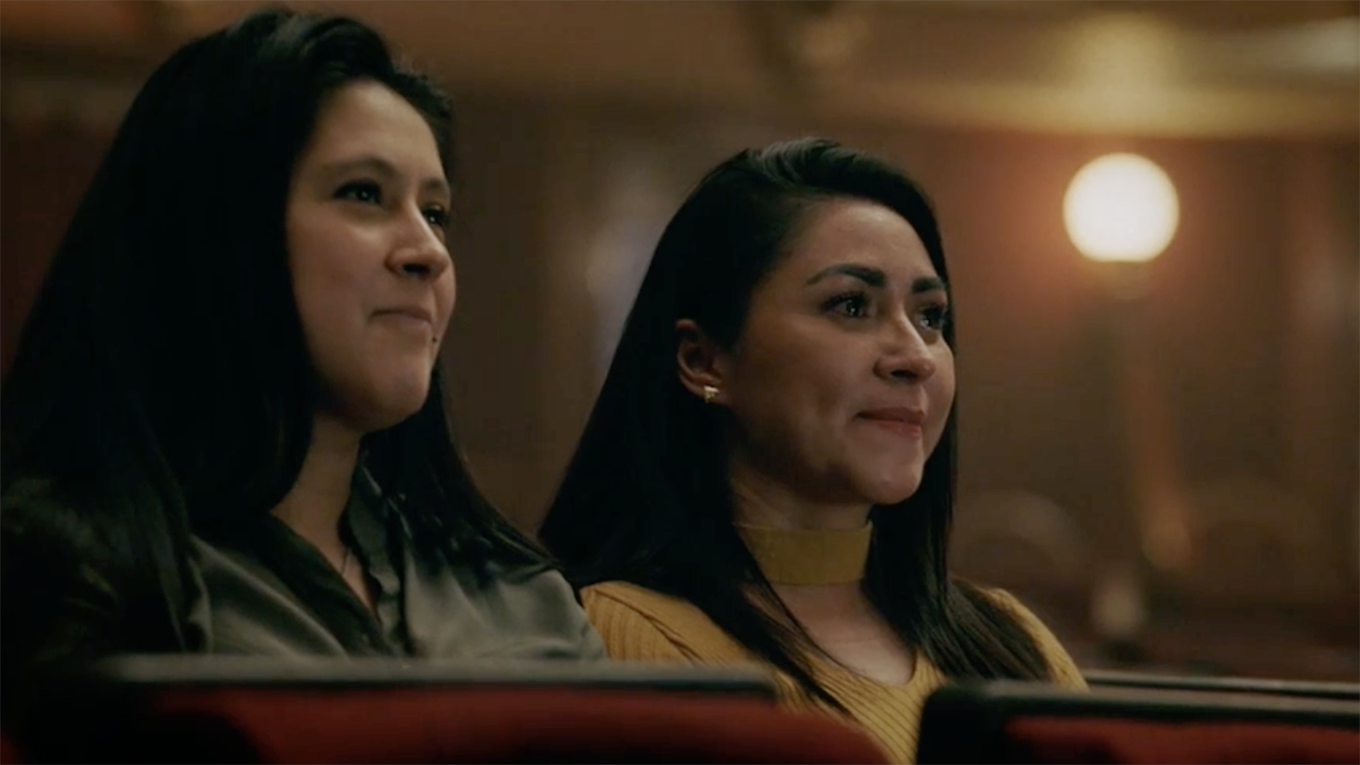 The latest ad from Doritos Mexico called, ‘Thanks Mom, and Mom’ is created by Slap Global and features families with two moms. The ad celebrates two-mom families and is part of Doritos larger year-round LBGTQ+ Pride campaign.

In the ad, we see kids reading letters thanking their moms for raising them despite all the struggles they faced. The ad is primarily catered to LGBTQ audiences and is an authentic portrayal of issues faced by the community. Although specific to the LGBTQ community, the message in the ad resonates with mothers around the world. 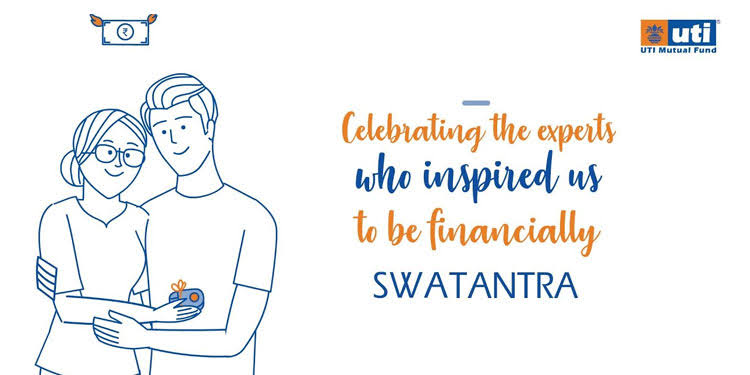 Created by Hotstuff, UTI Mutual Fund’s mother’s day ad highlights all the constructive habits that mothers inculcate in their children. The ad shows how these habits translate into the world of investing and help people become smart with their investments.

The ad also shows how mothers instil the mindset of long term-growth by citing various examples. The ad exemplifies the positive influence mothers have in their children lives and shows how this influence helps people become responsible investors. 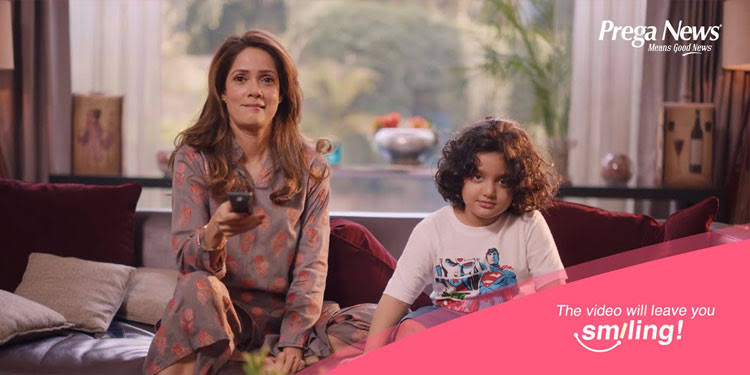 Prega News’ Mother’s Day ad is a charming example of the confidence and support moms provide to their kids. The ad brings to light how mothers help their children become independent while also supporting them during tough times.

The ad shows moms often act as the north star in their children’s lives and guide them towards their dreams and goals. The ‘CoolHaiMeriMaa’ film highlights all the ‘cool’ things that mothers do and asks people to share the cool moments of their moms. Shoppers Stop’s #MyFirstLove is a digital campaign celebrating this year’s Mother’s Day. The as depicts how moms often sacrifice things that are important to them and put their children first. From letting their children play with makeup to skipping work for attending their kid’s cricket practice, the ad is a reminder of all the things mothers do for their children.

During Mother’s Day, we see some of the best ads from the year. However, there are only a few ads like the ones mentioned above that stick with us and resonate with us on a deeper level.