A diversified global business that is admired by millions and built on a bedrock of solid values, Wipro has emerged as a global leader in the IT industry. The journey, however, started on a different note, with an entirely different product on hand. This is the story of a diversified business standing amongst the global leaders providing competitive solutions to their customers. 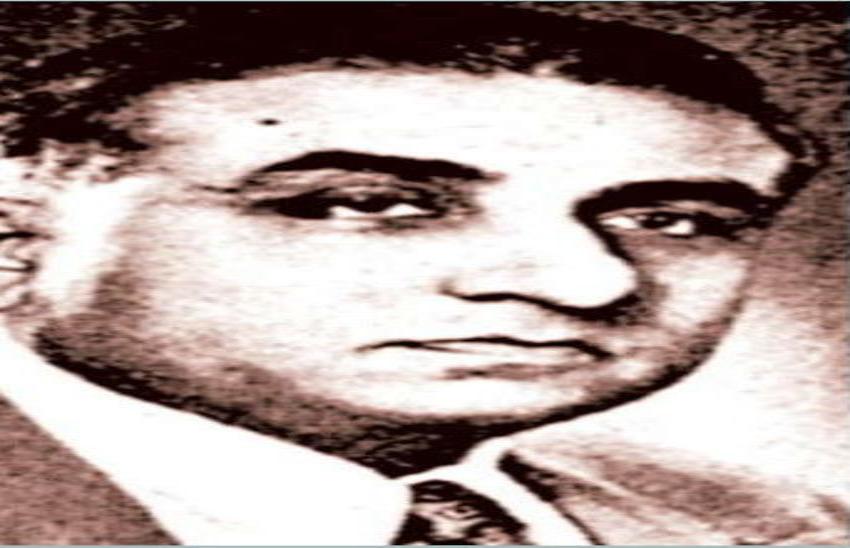 He was only 21, Azim Premji dropped out of Stanford University and returned to India to take charge of the business, owing to the sudden demise of his father. The world wouldn’t have thought that this young leader’s vision will turn the oil manufacturing unit into an IT Giant. The Company’s departure from cooking oil could be witnessed in 1975. Azim Premji diversified the company to hydraulic cylinders, soaps, and lighting products. Upon the suggestion of M. Seethapathy Rao, Premji launched the Wipro Fluid Power for the manufacturing of hydraulic and pneumatic cylinders. The company also tapped into the operations of soap, toiletries, and baby care products under the direction of P.S. Pai. The company was renamed Wipro Products Ltd. In 1977, and Wipro Ltd. In 1982.

1977 witnessed the exiting of the US IT giant IBM after a dispute with the then Government. Premji couldn’t resist but treat this as a golden opportunity and started venturing into the IT Industry in the 1980s. The company started with manufacturing microcomputers under a technology-sharing agreement with US-based Sentinel Computers and soon started providing software solutions.

The Growth of Wipro

The young man developed a series of ventures in the late 1900s, reflected in the timeline below;

1983 Manufacturing plant at Tumkur for the production of hydraulic tipping system.

1987 A Tulsi-based family soap ‘Ralak’ and a toilet soap ‘Wipro Jasmine’ were launched.

1991 Tipping systems and Eaton Hydraulic products were launched; Partnered with world leaders’ markets and supported a wide range of equipment for medical, diagnostic, and Bio-analytical markets.

1995 Formed a joint venture with Acer – a Taiwan-based computer and peripherals manufacturer and distributor; Discarded the PC brand.

1999 Entered into a joint venture with KPN to provide Internet services in India.

2000 The Company emerged as one of India’s largest software exporters and the second-largest listed company in India.

2002 Opened a Business Process Outsourcing (BPO) unit; One of the best-performing stocks during 1998-2003 in the Indian Stock Exchanges.

2005 Vivek Paul who played a key personality in making Wipro a billion-dollar enterprise exited as the CEO, the position of which was taken by Azim Premji; Acquired mPower Software Services headquartered in Princeton New Jersey, US.

2014 Signed a 10 year 1.2 billion contract with ATCO – a Canadian Energy and Utilities Corporation, based in Alberta.

2016 Announced the purchase of Appirio, a cloud services company based in Indianapolis, for 500 million.

The overwhelming success of Wipro today is because of the passionate minds who did not shy away to challenge the impossible. The generous business tycoon, Azim Premji, Vivek Paul, and other executives have left an inspirational story of turning a small family business into an industry giant billion-dollar company.

“Many people advised me to take up a nice, cushy job rather than face the challenges of running a hydrogenated oil business. Looking back, I am glad I decided to take charge instead. Essentially, leadership begins from within. It is a small voice that tells you where to go when you feel lost. If you believe in that voice, you believe in yourself. When it comes to choosing your careers, you have to take charge of your own destiny.”, he said at a Convocation Ceremony, IIT Delhi.

Being an entrepreneur has not restricted him to four walls and he has taken flight to philanthropic activities including human development and education. Indeed, a man of strength and honor.